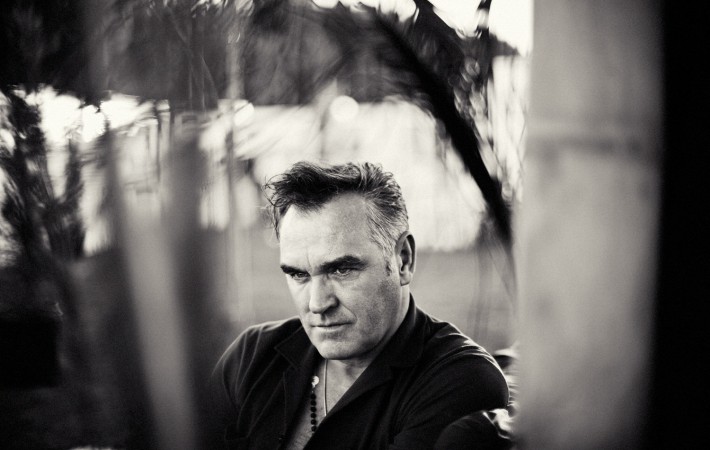 Outspoken animal rights campaigner and ex-Smiths front man Morrissey has hit out against the Australian government for a planned cull on feral cats, saying they are “taking idiocy just too far“. The plan to slaughter two million cats by 2020 has been compared to the murder of Cecil the Lion in Zimbabwe not so long ago, which sparked outrage[…]