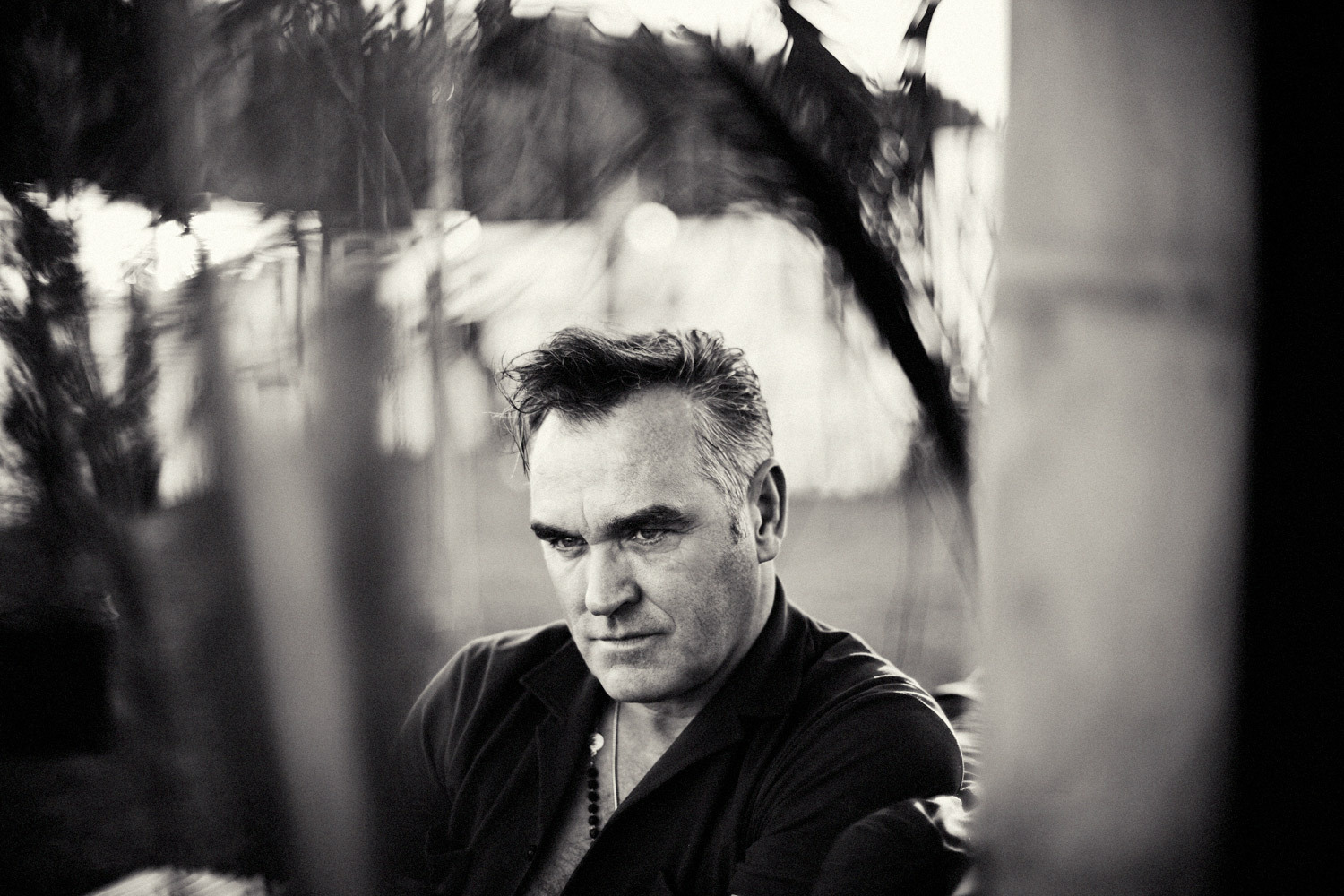 Outspoken animal rights campaigner and ex-Smiths front man Morrissey has hit out against the Australian government for a planned cull on feral cats, saying they are “taking idiocy just too far“. The plan to slaughter two million cats by 2020 has been compared to the murder of Cecil the Lion in Zimbabwe not so long ago, which sparked outrage world wide.

Following an open letter to the Australian authorities from Brigitte Bardot, Morrissey made his views clear in a statement released to many music news websites. He stated, “The cats, who keep the rodent population under control, will be killed in a ferocious manner, using Compound 10/80, which is a gut-wrenching poison of the most unimaginable and lengthy horror“.

“The people of Australia would never agree to this – but of course they will not be consulted, because the Australian government as ruled by Tony Abbott is essentially a committee of sheep-farmers who have zero concerns about animal welfare or animal respect“, he continued. The “Meat is Murder” writer is well known for his animal rights campaigns, and heaven knows, he’s miserable now.

Stromae Performs On The Streets Of New York | Music News 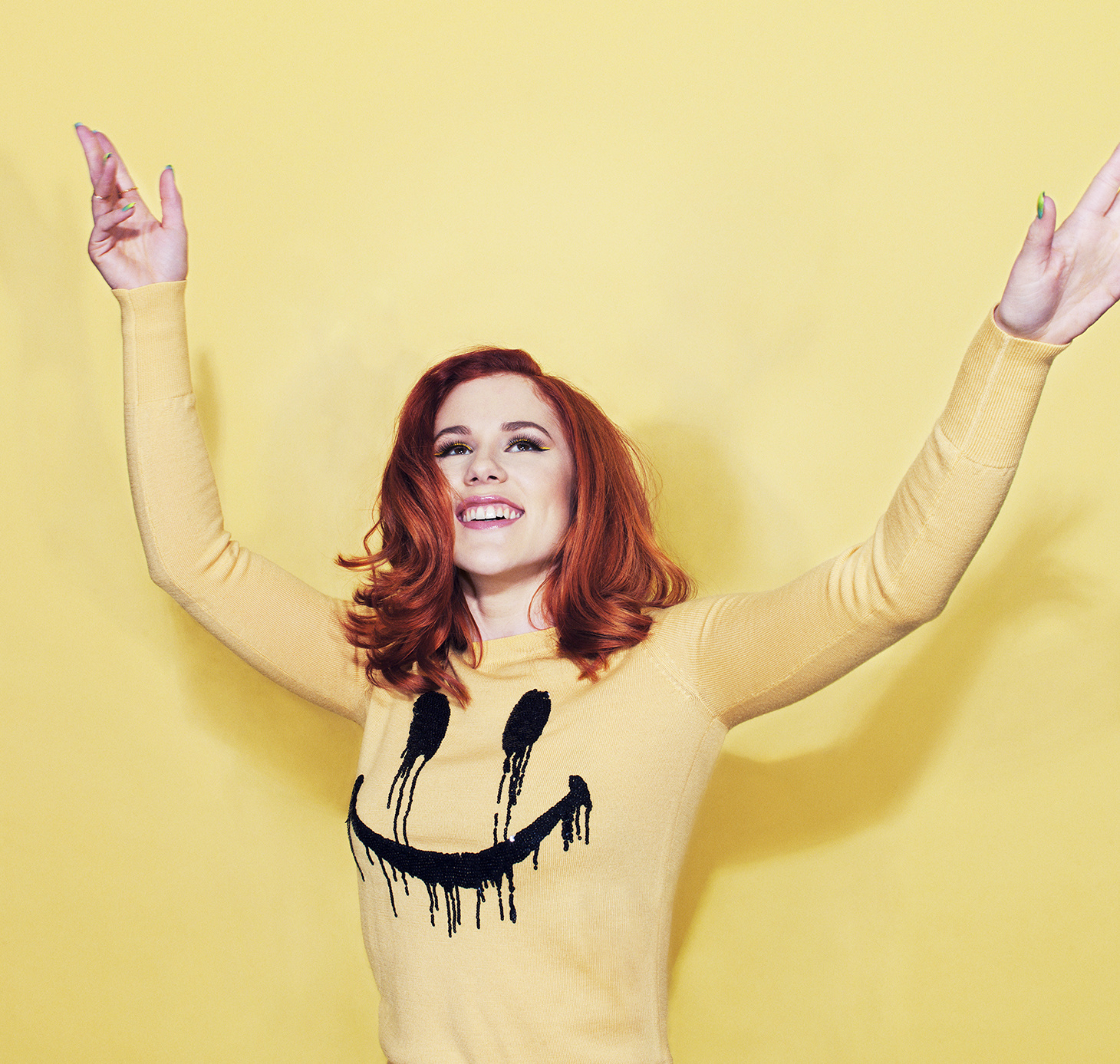 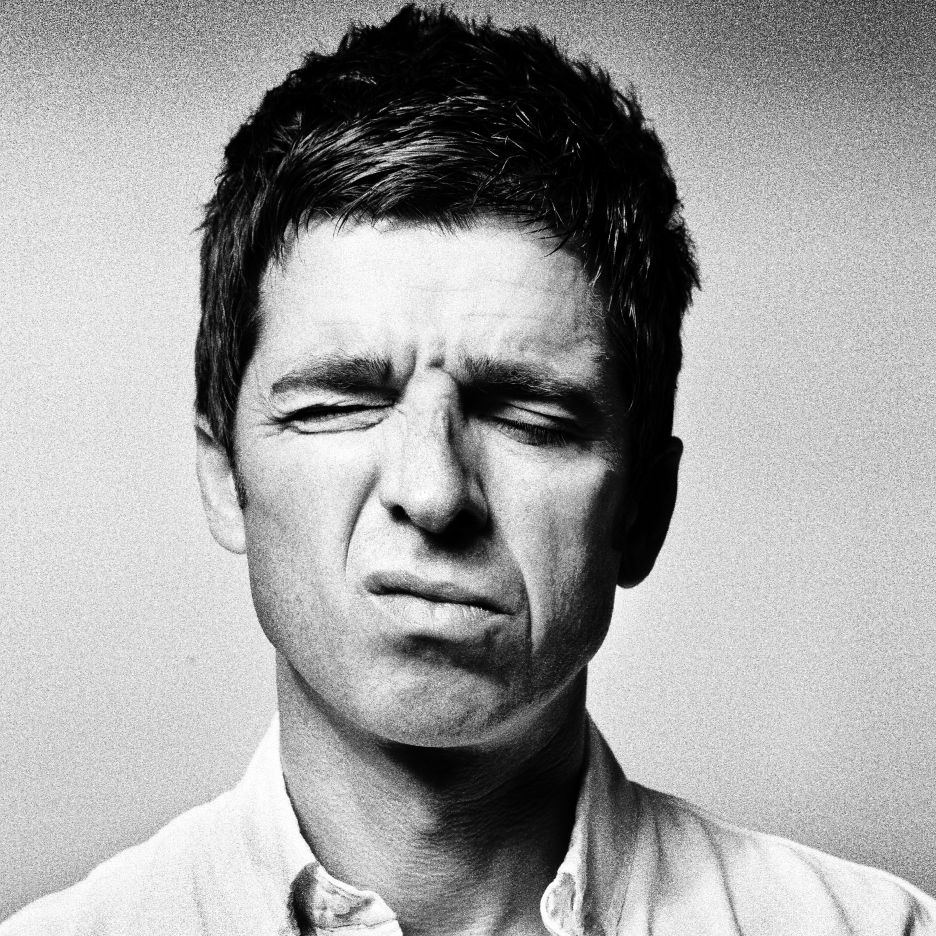 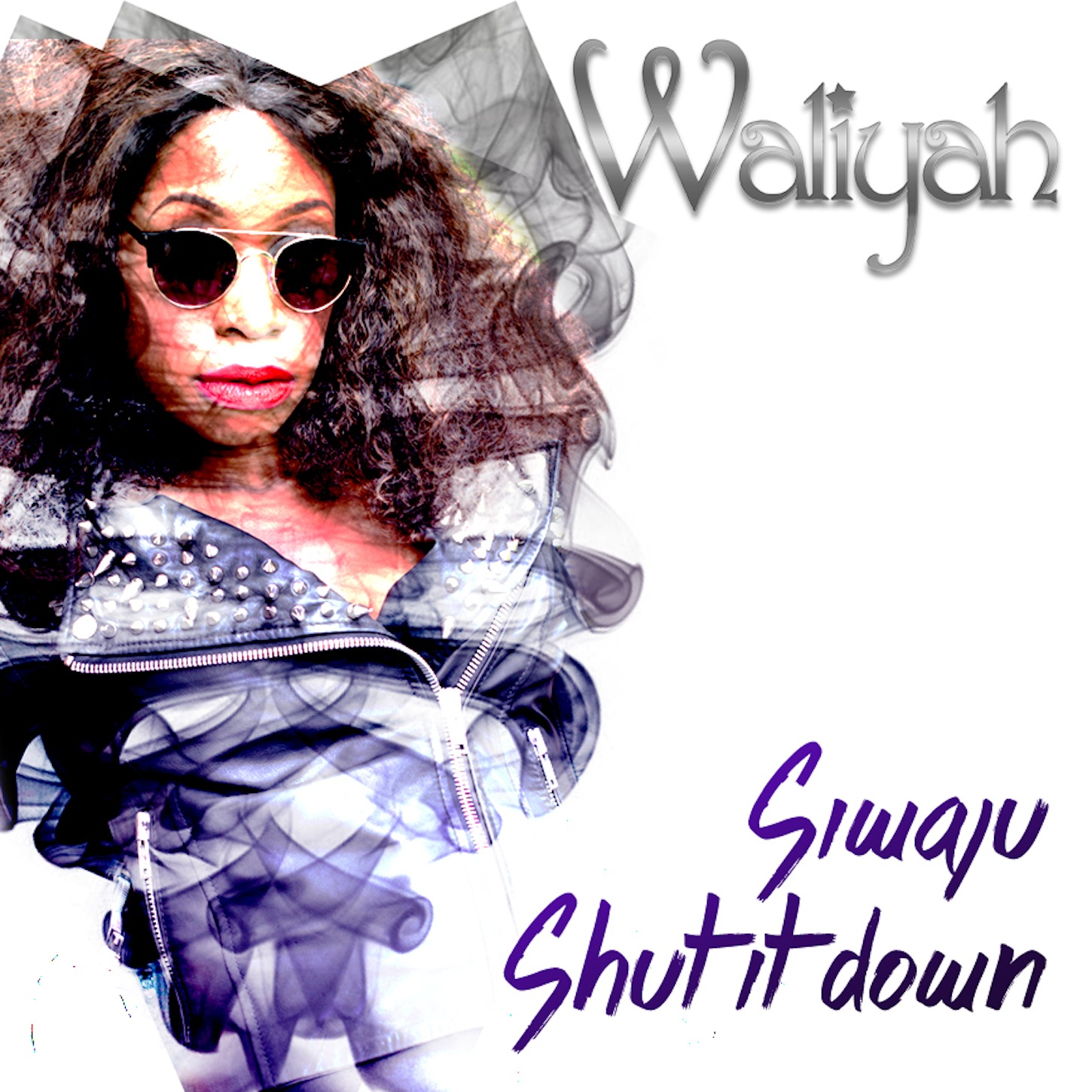 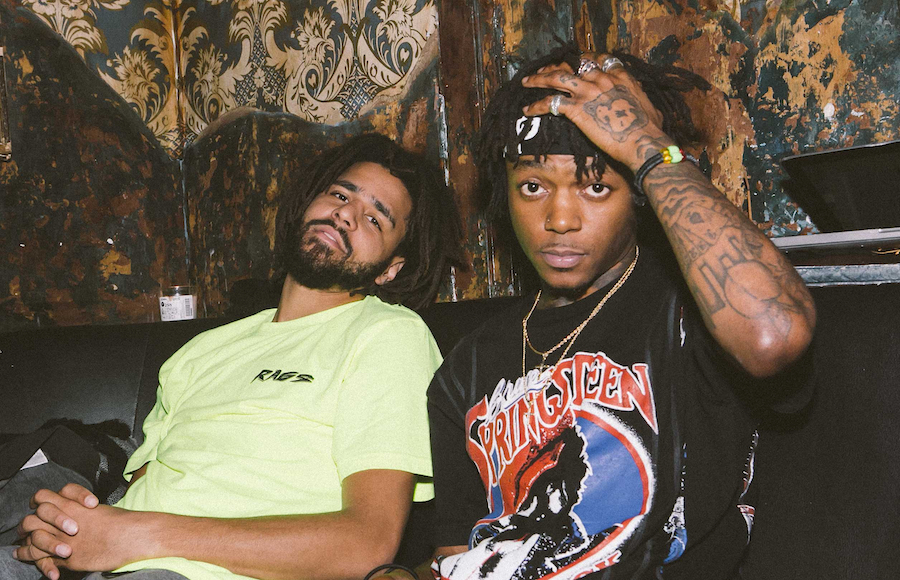 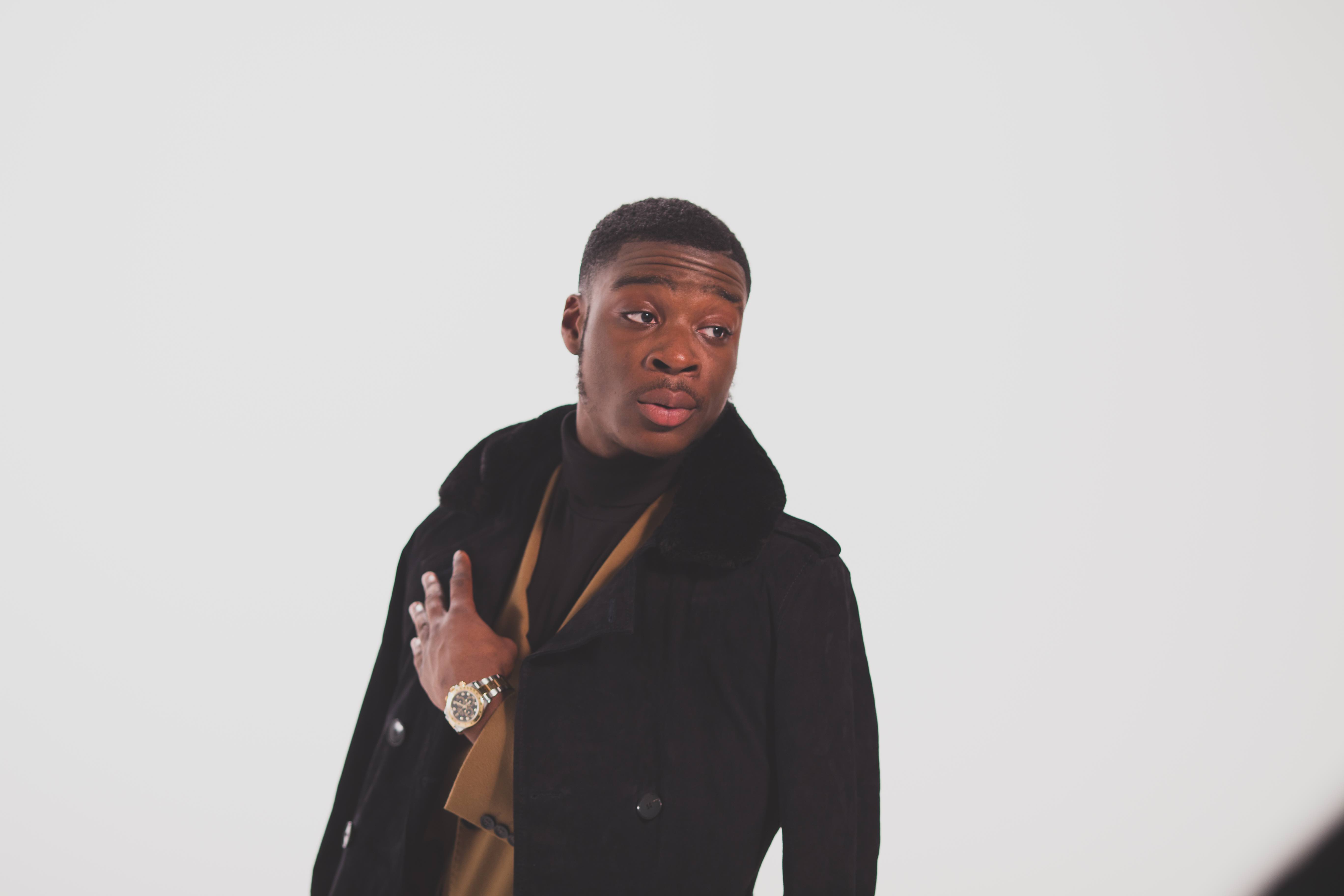