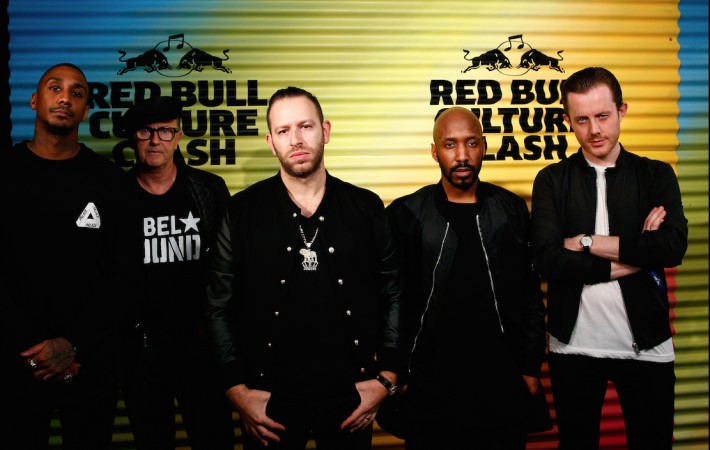 Late last year, Chase & Status, Shy FX and David Rodigan took to the stage as Rebel Sound for the Red Bull Culture Clash 2014, and they infected the crowd with some deep UK jungle sounds that led to them being crowned the champions. The supergroup aren’t resting on their laurels though, they’re back just in time for the[…] 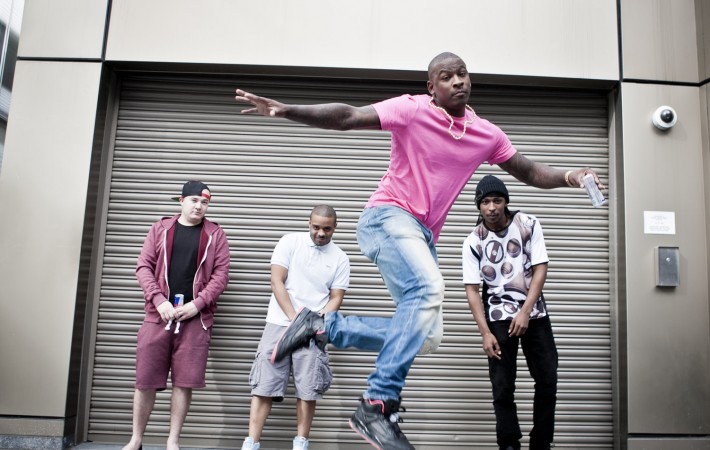 With Red Bull Culture Clash 2014 nearly upon us, the winners of the 2012 title, London-based Grime sensations Boy Better Know are stepping things up, eager to keep hold of their championship title. The guys are dead serious about getting gold for the second time, that they have set off on an epic journey to learn and further their[…]