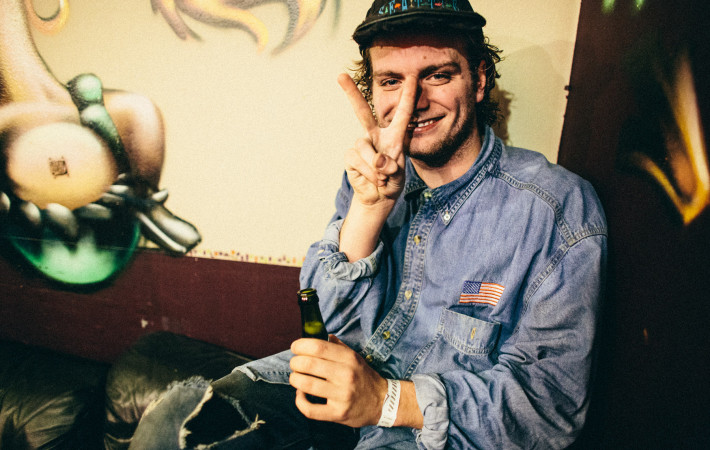 Stereogum has reported that Mac DeMarco is due to make his film debut as he has recorded voiceovers for the feature film Dark Prism. Though a representative for Demarco via pitchfork has said:   “It is not the singer’s feature film debut, and characterized his involvement as “a few kids” asking him to participate in a project. “He obliged[…]