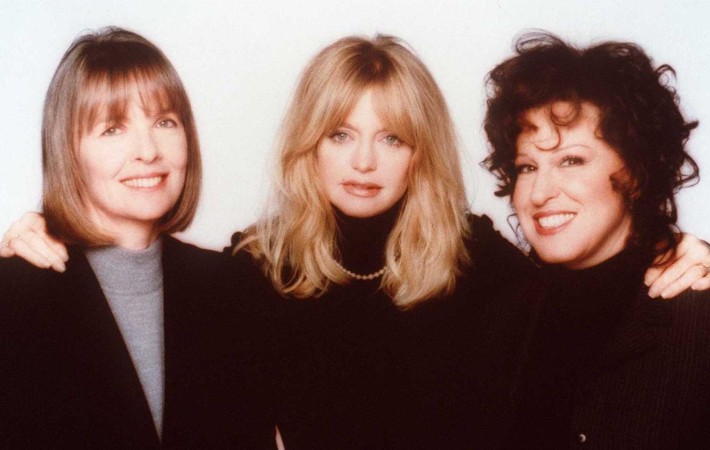 The girls are back. It’s been 20 years since we last saw Goldie Hawn, Bette Midler and Diane Keaton together on the big screen. In 1996 the trio starred in the hilarious and highly popular comedy The First Wives Club which saw them playing scorned wives who get revenge on their husbands.   Back in February, Hawn opened up to[…]