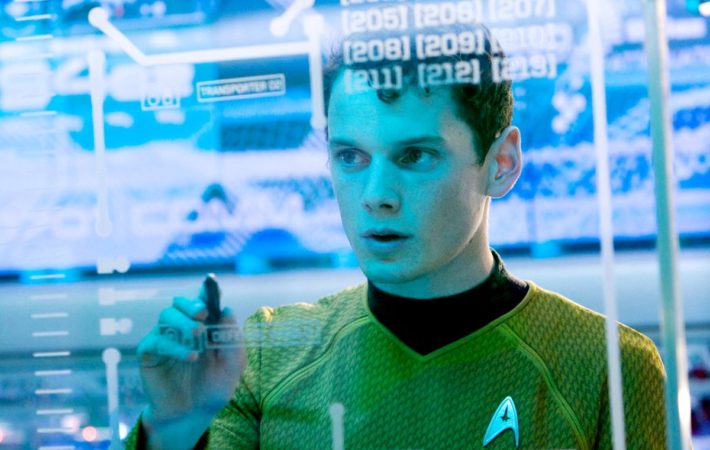 Anton Yelchin’s family, friends, co-stars and fans are still mourning his tragic and untimely death. The 27-year old actor died last month in a freak accident when he was pinned against a brick mailbox by his own car.   On Wednesday night Star Trek Beyond was given the honor of opening San Diego Comic-Con with an outdoor IMAX screening accompanied by the San[…] 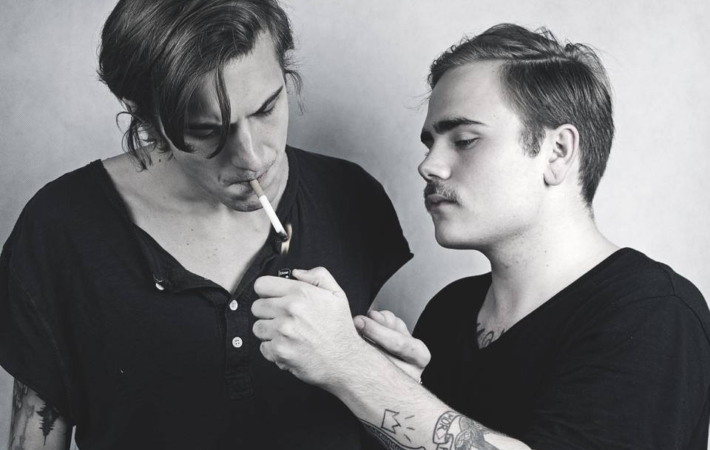 The Swedish trip-pop duo Anwai, consisting of Mons Lorenzen and Amadeus Rudolfsson, released a beautifully soothing single entitled “Move Along” last year and subsequently caused a ripple on the electronic music scene. Following the release of “Move Along” they seemingly went underground, until about a week ago when they emerged with a new hit.   “Waste of Time” is a dreamy pop song composed of atmospheric guitars and[…] 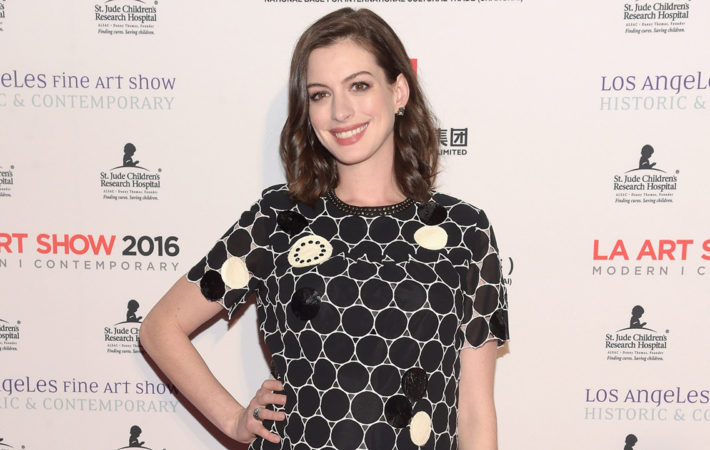 The Oscar-winning actress and new mom can add another title to her impressive resume: global goodwill ambassador for UN Women. Following in the footsteps of Emma Watson and Nicole Kidman, Anne Hathaway who is a longtime champion of women’s and girls’ rights will work with the United Nations to further advocate gender equality.   “I feel honoured and inspired by this opportunity to[…] 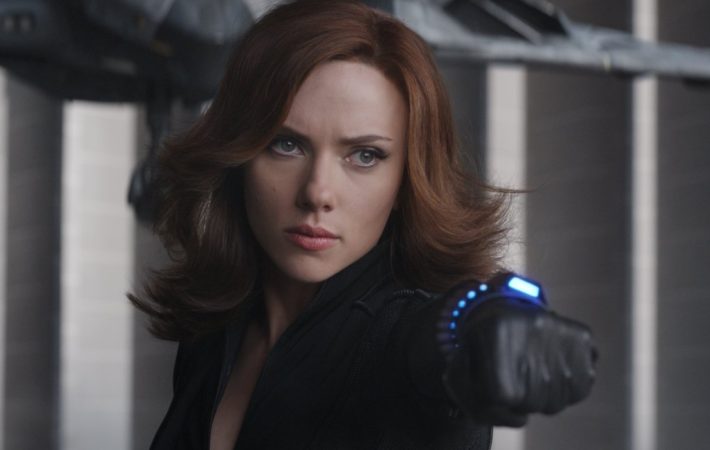 Could it finally be happening? If we are to believe the words coming out of Marvel Studio’s Kevin Feige mouth, well yes there is hope. The Marvel universe is currently on a roll, with Captain America: Civil War soaring at the box office and earning rave reviews from critics and movie-goers alike.   While the Marvel universe has always fared very well[…] 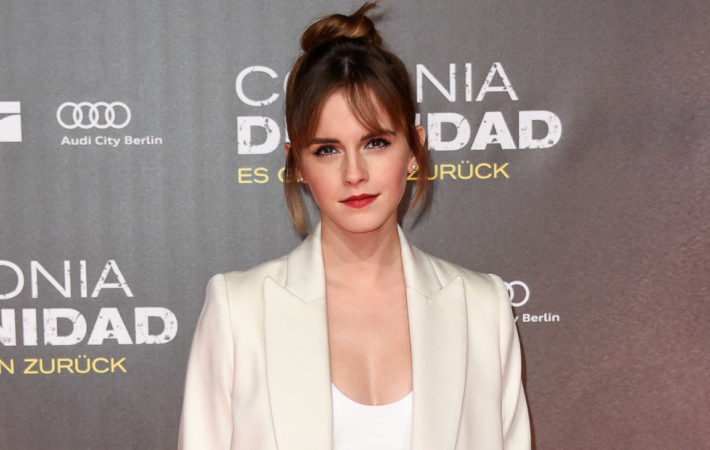 Hermione Granger was one smart, outspoken and truly inspiring heroine. However, the talented woman who portrayed her, Emma Watson, continues to inspire us everyday and has cemented herself as a deeply thoughtful, compassionate and smart role model for young women and men everywhere.   Since her wizarding days, Watson has become an activist for gender equality and feminism. In 2014[…]