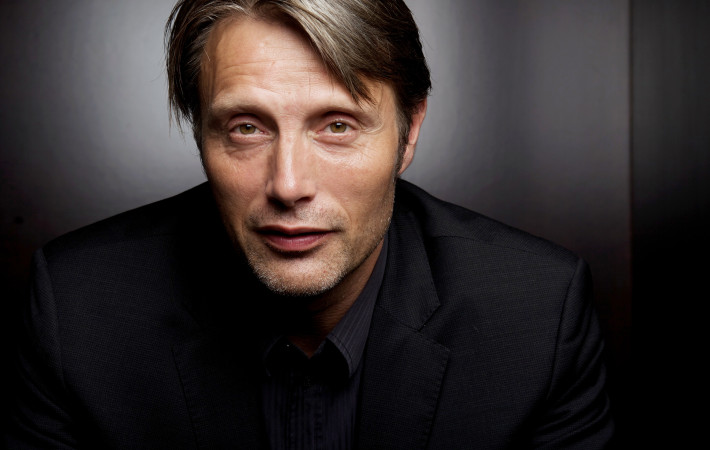 There’s a new villain in town. Marvel Studios have finally confirmed that Hannibal star Mads Mikkelsen will play the antagonist in their new superhero movie Doctor Strange; meaning he will face off against Doctor Strange star Benedict Cumberbatch.   Speaking in an interview with Entertainment Weekly, Marvel’s president and Doctor Strange producer Kevin Feige expanded on the universe, “we will take[…]