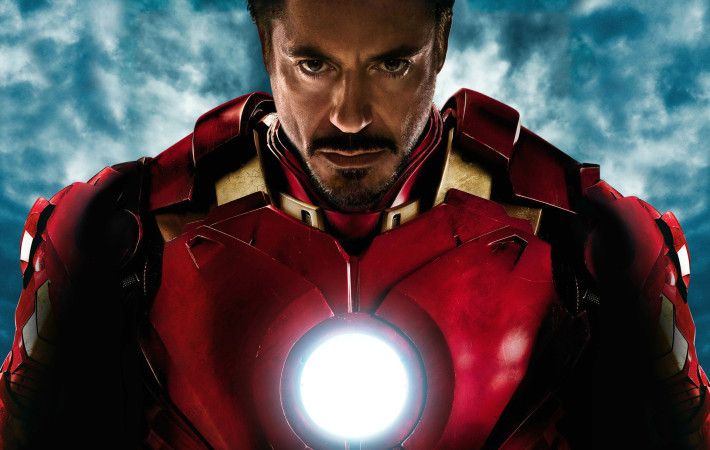 Is Robert Downey Jr Up For ‘Iron Man 4’ After All? | Film News

Following a previous announcement that another Iron Man movie won’t be on Marvel’s cards; Robert Downey Jr has filled our heads with speculation again after hinting that the fourth installment of the Tony Stark series could actually happen. Speaking to Nightline, Downey addressed the seemingly constant questioning by admitting “I feel like I could do one more”.   First appearing in 2008’s Iron Man[…] 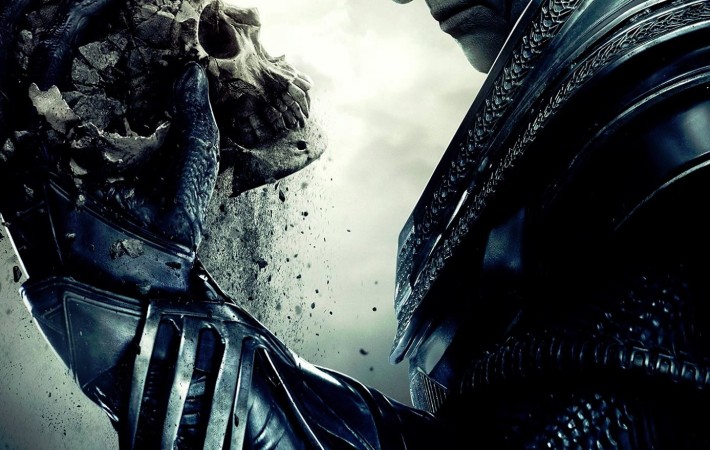 After much anticipation, the first clip from X-Men: Apocalypse has debuted online and it looks like our favourite mutants are in for a surprise… The promo sees the return of CIA agent Moira MacTaggart (Rose Byrne); who is keen to share her knowledge of the super villain Apocalypse with Professor X (James McAvoy) and Havok (Lucas Till).   Set for release on[…] 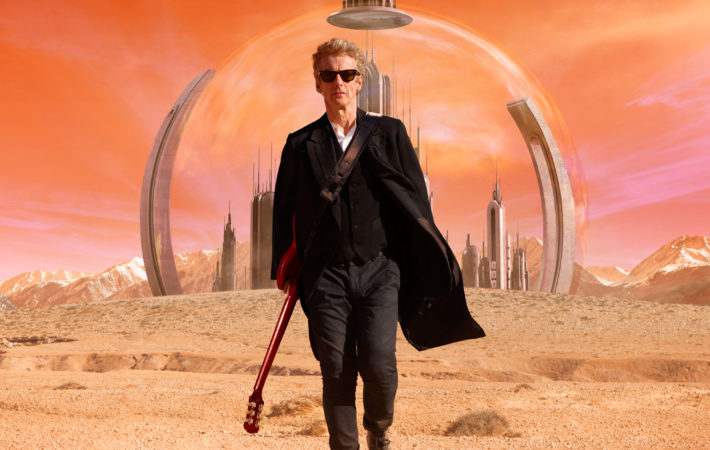 After much anticipation, the new companion for BBC’s Doctor Who will finally be unveiled this Saturday (23 April); meaning the Doctor won’t be rattling around the TARDIS alone for much longer… Bizarrely, the big reveal of Peter Capaldi‘s new co-star will take place at half time of the FA Cup semi-final between Everton and Manchester United during Match of the[…] 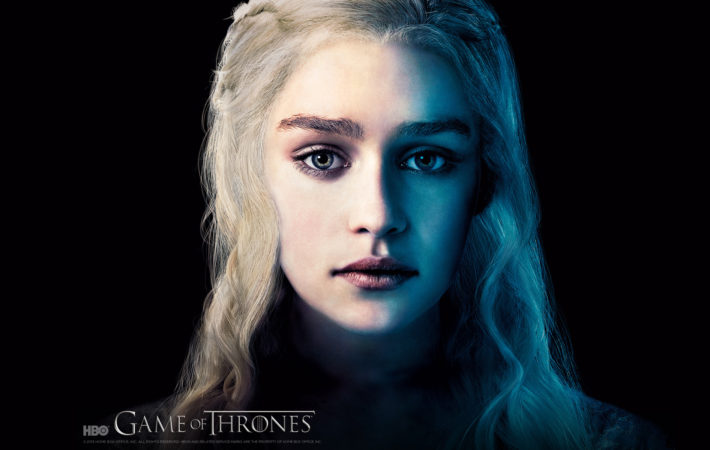 Following a badgering of reports saying the end could be in sight for HBO’s beloved Game of Thrones, Emilia Clarke – who plays Daenerys has confirmed she wants the show to “finish on a high”. With mere days to go before the debut of its sixth season, the fantasy drama has become one of the most talked about television[…] 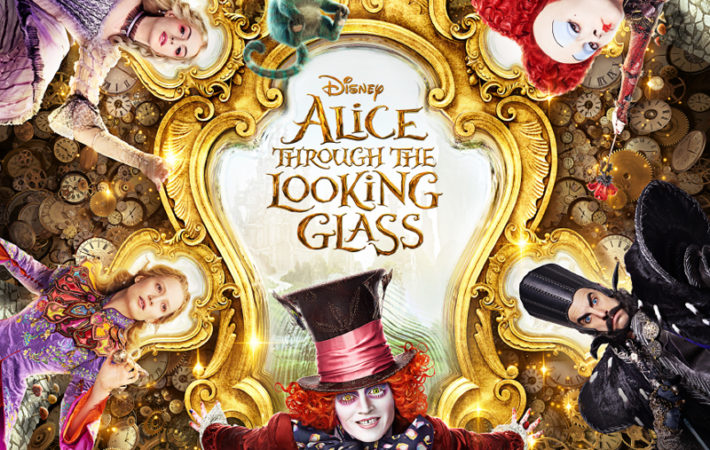 With the release for Alice Through the Looking Glass just over a month away, a final trailer has been unleashed online; alongside some new character posters. Based on the novel written by Lewis Caroll, the trailer features Alice (Mia Wasikowska) returning to the realm of Underland after discovering a magical looking glass upon her return to London.   Once reunited[…]