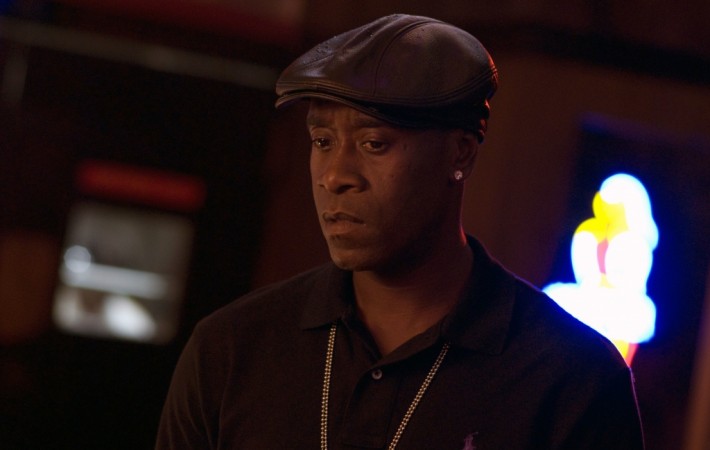 Oscar Award winner and actor extraordinaire Don Cheadle is Miles Davis in a newly released image for the film Miles Ahead. The film will look at the five-year period when the legendary Jazz musician did not play music also known as his silent period. His difficult marriage to Frances Taylor Davis will also be looked at in depth, as[…]