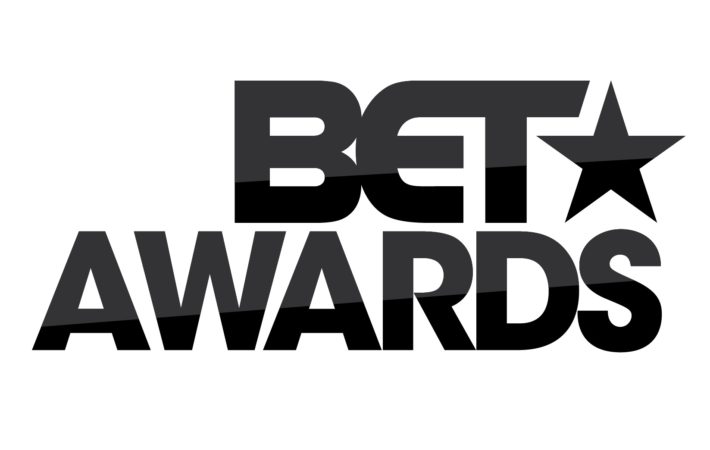 2016’s official list of nominees for the BET Hip Hop Awards have been released, with some interesting numbers coming out of it. Drake stands tall with the most nominations, with 14 nominations to his name including Best Hip Hop Video, Track Of The Year and Album Of The Year. Next closest is Future with 10, DJ Khaled with 9[…] 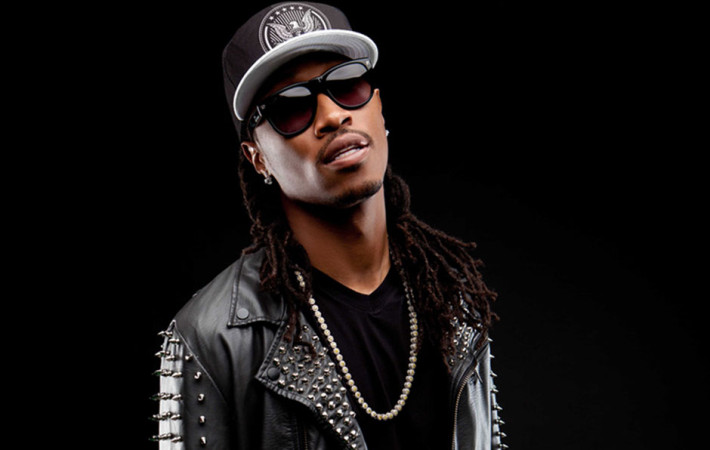 Nayvadius DeMun Wilburn, better known by his stage name, Future, released his latest studio album, DS2, last year in July, and has already gone ahead and dropped new music. He released a brand new mixtape called Purple Reign, and it has already generated a massive amount of hits in a really short period of time, allowing Future to further build[…] 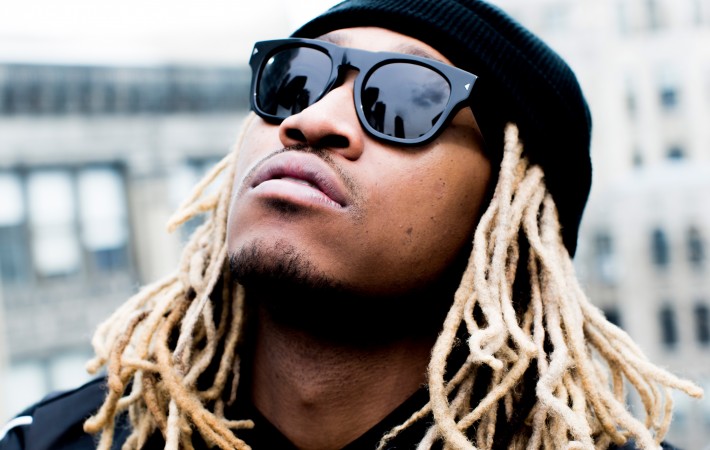 Future has a brand new video for his new single “Blood On The Money”. The video is a pretty sobering affair as Future is seen at a funeral on a miserable day, this is supposedly to depict the fact the people have to die for Future to get his money as stated in the chorus “blood on the money[…]