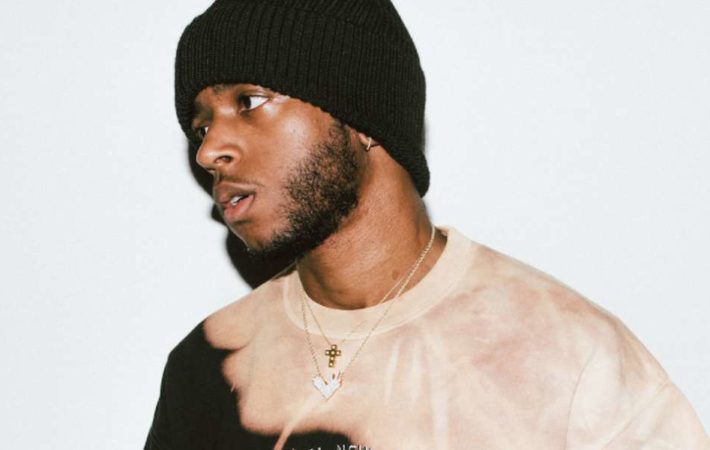 With just a single studio album under his belt, the singer and rapper Ricardo Valdez Valentine – better known by his stage name, 6LACK – has managed to make quite a name for himself. Free 6lack was released towards the end of 2016, and it shot straight to the top on several music charts. It featured the hit singles[…] 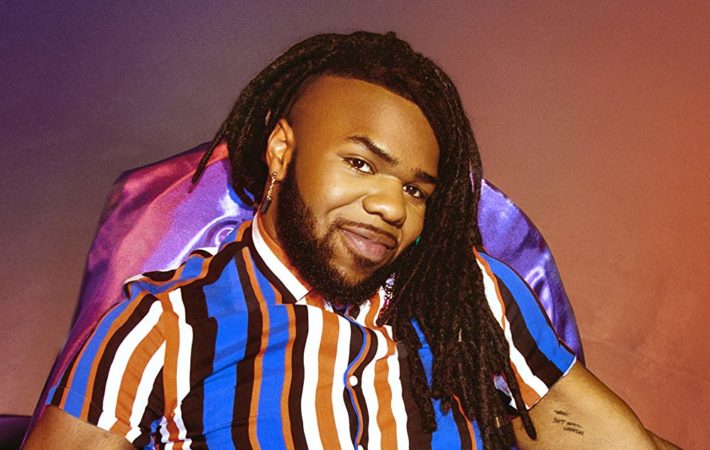 As the international LGBT pride month comes to a close, there are still plenty of celebrations happening all over the world. One of these just happens to be any music produced by the singer known professionally as MNEK. After establishing himself as a black gay man in the music industry, he has been gaining a considerable fanbase this year.[…] 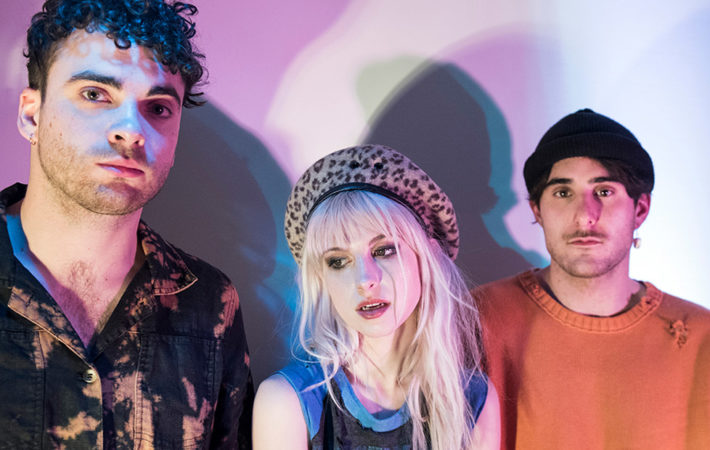 After releasing their latest studio album, After Laughter, the rock band Paramore created a unique world for their fans to reside in. As a concept album, it surpassed anyone’s expectations of what the next step ought to be for the band – a rather fitting result, considering After Laughter is their fifth album in almost fifteen years.   One[…] 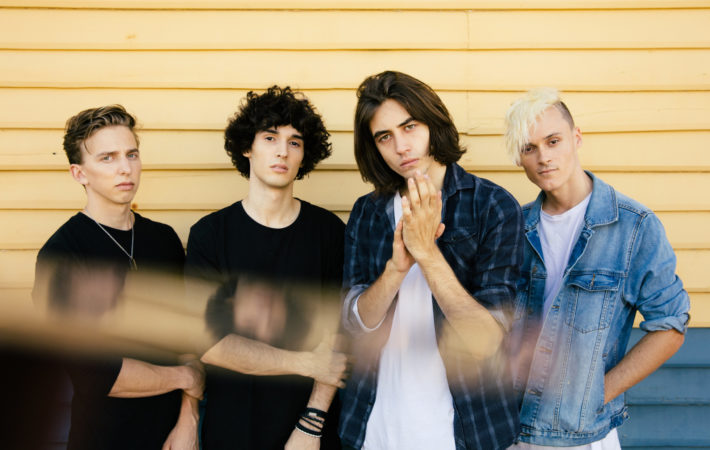 The Faim – Summer Is A Curse | Music Video

Yet another Australian band making waves in international waters, The Faim already had the advantage of working with Mark Hoppus and Travis Barker of Blink-182 fame. With just a few songs under their belt, The Faim are on tour in the UK, and are finally gearing up to release their debut studio album.   Despite the fact that there is[…] 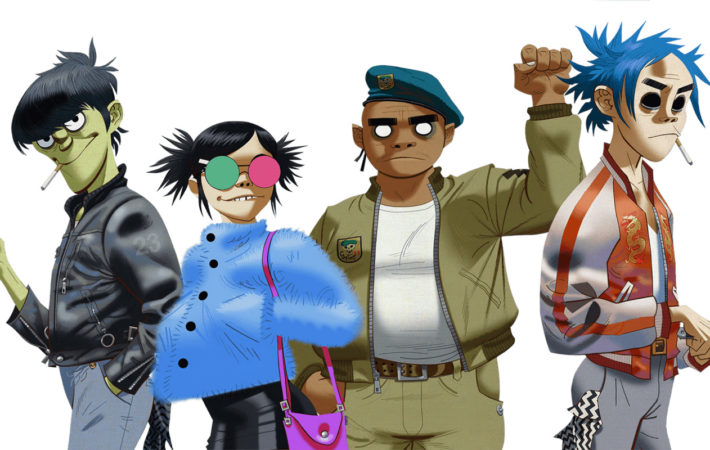 A band made notorious by the way their music videos portray them as cartoons, Gorillaz have been steadily drumming up anticipation for their upcoming studio album, The Now Now. As it stands, this will be their sixth record, and it is scheduled to be released on June 29.   With barely a week to go, Gorillaz have premiered yet[…]