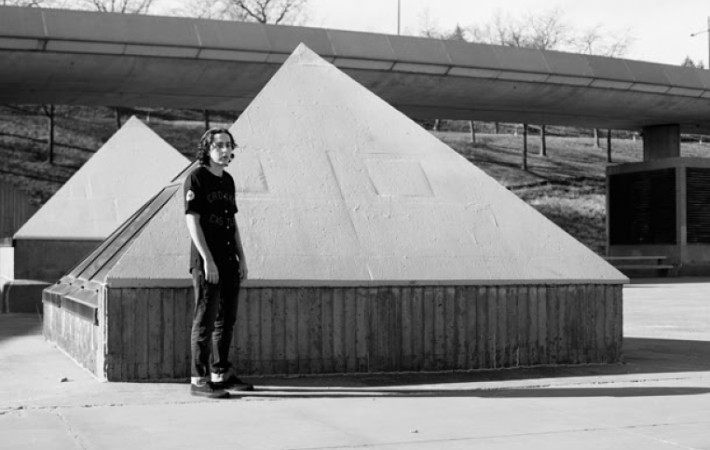 Ursa Major is a 19 year old singer-songwriter, multi-instrumentalist, and record producer from Toronto, Ontario. He has just released a new track called “Dusk” which you can listen to below via Soundcloud. Major describes himself as “Psychedelic R&B, a middle ground between the sounds of the past and the production of the future”.   About his music, he goes[…]