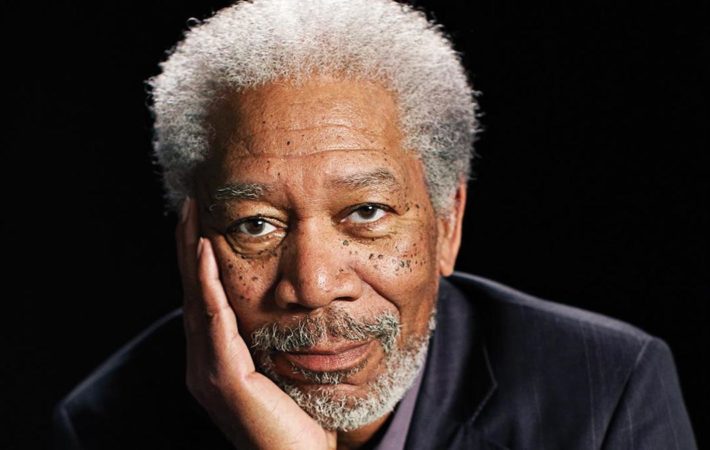 Esteemed actor, and gifted with perhaps the most recognisable voice in Hollywood, Morgan Freeman continues to grace our screens. His latest commitment is a biopic chronicling former U.S. Secretary of State Colin Powell, in the shockingly named Powell. Reginald Hudlin will the direct the drama, from Ed Whitworth‘s 2011 Black List featured script.   Serving his tenure under the[…]