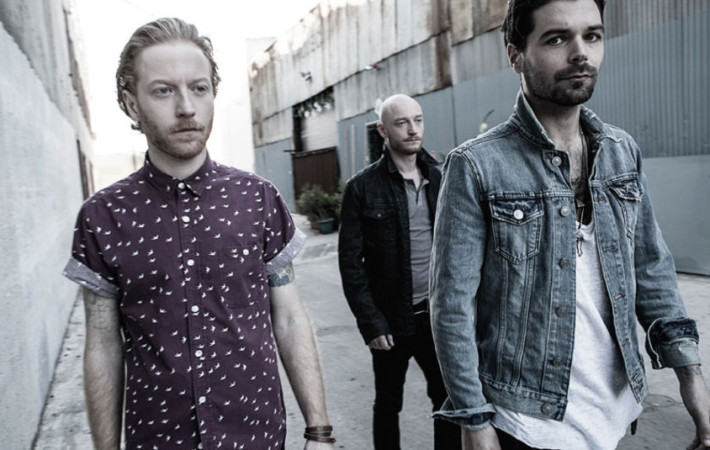 Scottish rock band, Biffy Clyro, released their sixth studio album, Opposites, in 2013. It was an album that completely changed the way the band is perceived, as it was the most successful and fastest-selling album of their entire career.   It has now been three years since the release of Opposites, but the new year shows hope of the possibility of[…]