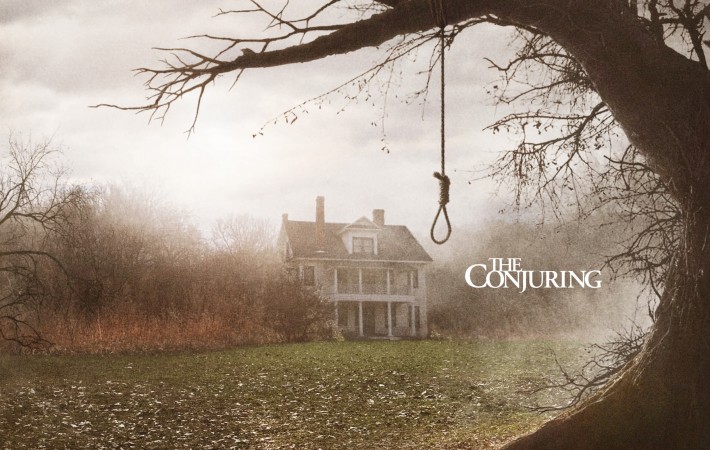 Production for Warner Bros. horror sequel The Conjuring 2 is officially underway, as photos have been shared on social media of director James Wan on set. The second film, titled The Conjuring 2: The Enfield Poltergeist, will see the return of Vera Farmiga and Patrick Wilson reprising their roles as paranormal investigators Ed and Lorraine Warren. Plot details are yet to be disclosed, but as the[…]