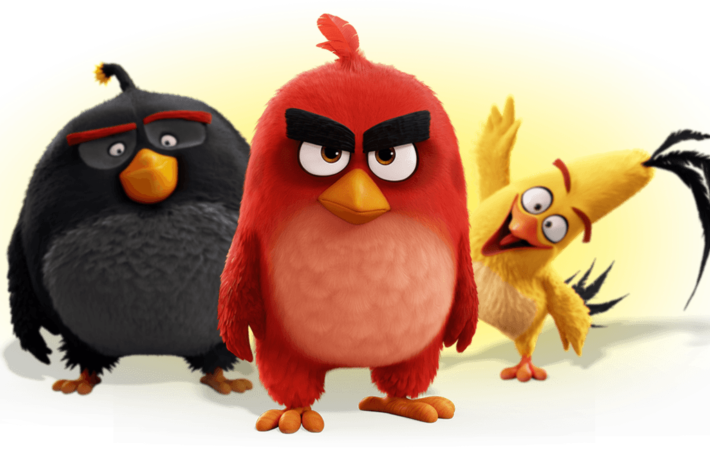 The popular app game Angry Birds has been entertaining and annoying the masses for a number of years, being one of the most popular games for mobile and tablet that we have seen so far. Now your favourite pig-smashing birds have spread around the world into merchandise, copycat apps, apparel and now a feature length film.   The film[…] 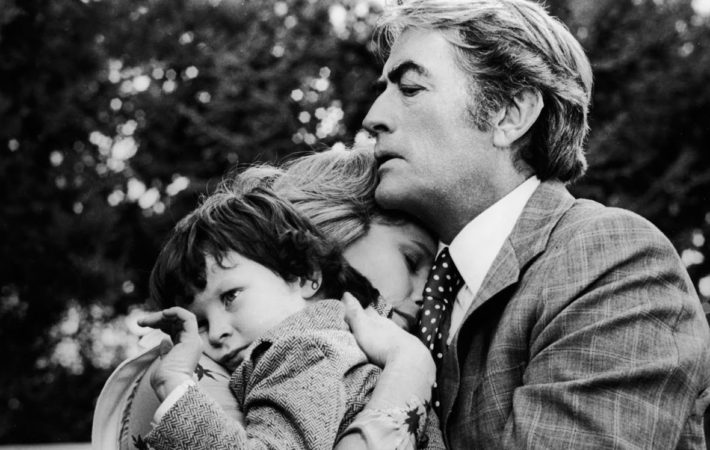 Damien is the first thing you think about when you think of Richard Donner‘s 1976 film, The Omen. However, it has been reported that 20th Century Fox are creating an imagining of The Omen before Damien –  in the form of a prequel, titled The First Omen.   It’s not surprising that Donner’s horror classic is to be used as inspiration[…] 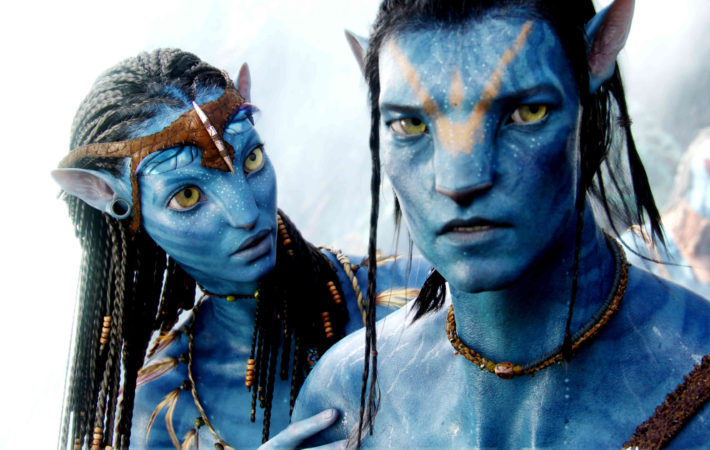 It’s pretty obvious that the highest grossing film of all time would rack up a sequel, however in the seven years since the release of Avatar, the amazement and excitement for the film has somewhat diminished.   However James Cameron will not be swayed, and yesterday, at CinemaCon Las Vegas, he announced that he will be releasing four Avatar sequels, starting[…] 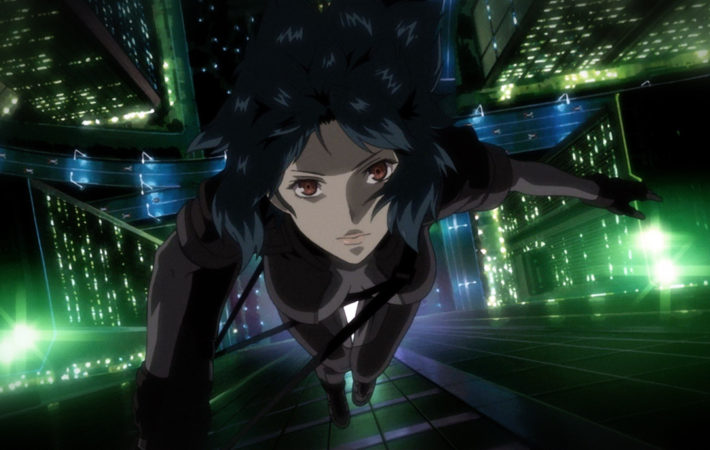 The American remake of popular Japanese Manga Ghost In The Shell has already created quite a ruckus amongst fans, who have expressed outrage in the decision to cast an American actress as the role of Motoko Kusanagi, the Japanese Special Ops Cyborg Squad Leader.   Ghost In The Shell tells the story of Kusanagi and her intelligence agency, named[…] 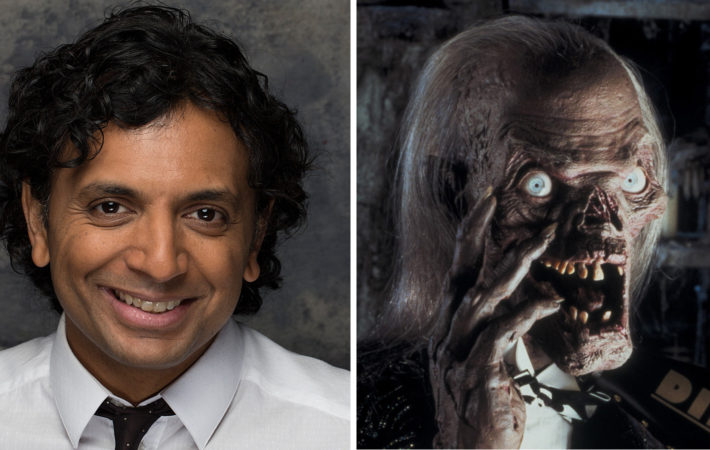 It looks like the Crypt Keeper is set to return, as TNT has ordered 10 episodes of M Night Shyamalan‘s Tales From The Crypt reboot series, based on the beloved EC comics classic.   TNT, with Shyamalan, has recently commissioned a new two-hour weekly horror programming block, set to debut in 2017, which will anchor the anthology series. This horror section[…]