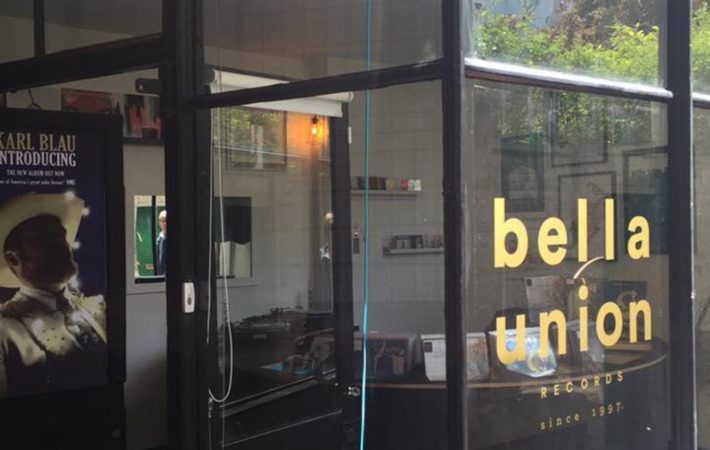 Bella Union’s very own record shop opened in Brighton yesterday. Bella Union is an independent record label founded by Simon Raymonde and Robin Guthrie, of Cocteau Twins, in 1997, now run solely by Raymonde. It was after releasing records with 4AD for a large part of their career that they decided to start up Bella Union.   The store,[…] 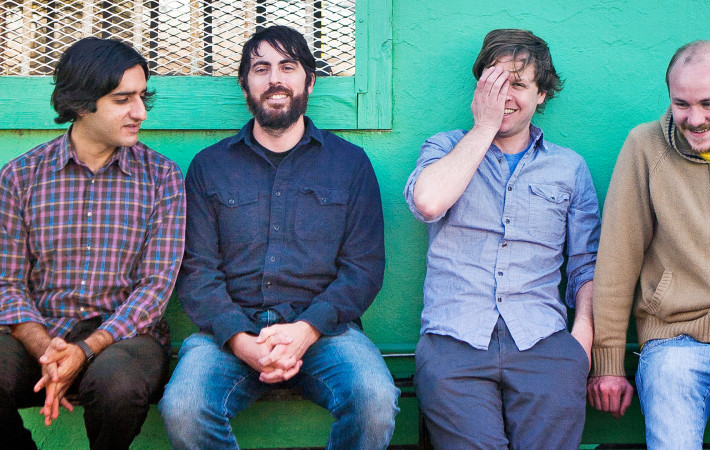 American post rock band, Explosions In The Sky, last released music in 2011, with their sixth studio album, Take Care, Take Care, Take Care. It was an album that received mainly positive and favourable reviews, but now it seems it is time for the band to release yet another album, and hopefully with as much success this time.  […]