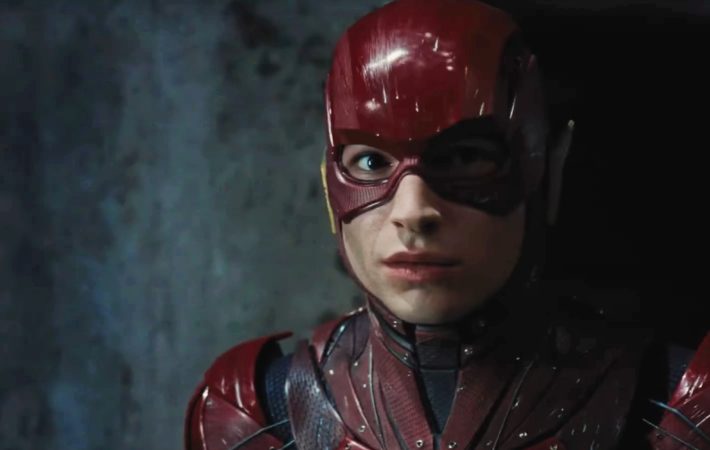 The Flash will be a part of DC’s second wave of post-Justice League films where they will be feeling the pressure to have success or fear getting left behind by Marvel. Things weren’t looking good for the film when director Rick Famuyiwa (Dope) stepped down, citing “creative differences” in October 2016. Fortunately, they’ve narrowed their shortlist down to three[…]