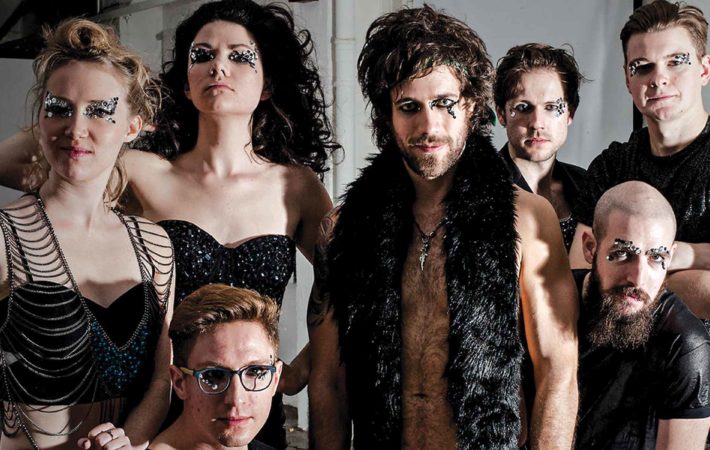 Felix Hagan & The Family – Hey I Want You | New Music

Felix Hagan & The Family are a seven-piece explosion of new-glam, high camp pop, punk and classic rock. They smash genres together in a theatrical blaze of high-energy glittery madness. They have just released their new single “Hey I Want You” from their debut album titled Attention Seeker out on November 20.   “Hey I Want You” is the[…] 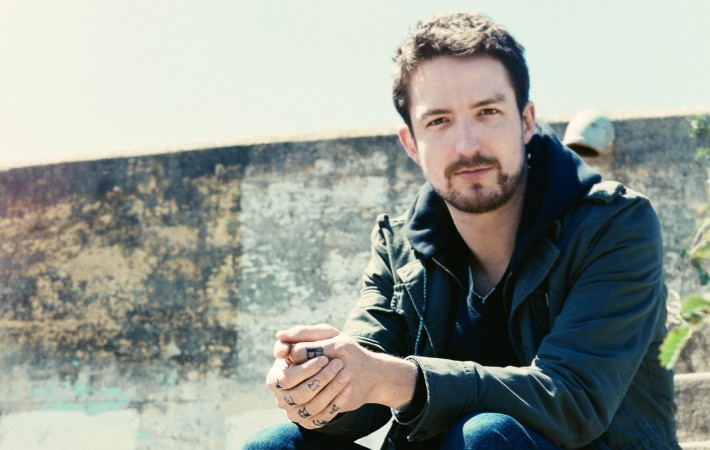 British singer – songwriter Frank Turner has announced the CD release of his new album Ten For Ten released today (12 February). Ten For Ten was originally released as a 12″ companion piece to Turner’s exciting The First Ten Years boxed set that was released in 2015 – a 7LP set that also included The First Three Years, The[…] 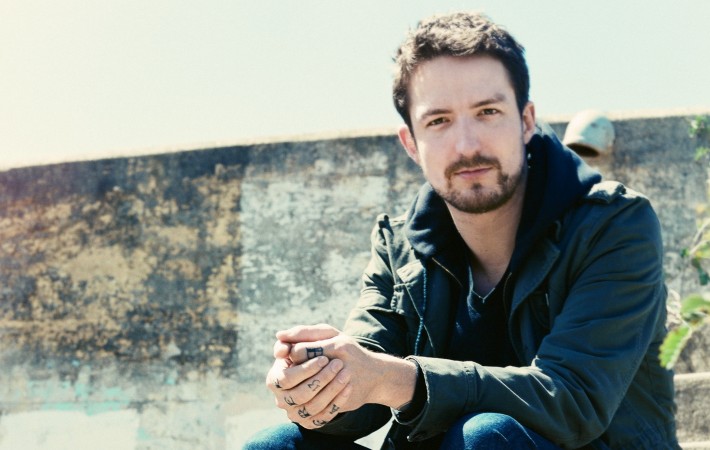 Frank Turner has revealed that his label (Polydor) were keen to bring Taylor Swift in to guest on one of the tracks from his forthcoming album. His sixth full length LP is called Positive Songs for Negative People and the track in question is “Silent Key”. Turner branded the idea “rubbish”, and instead went with singer-songwriter Esmé Patterson. The[…] 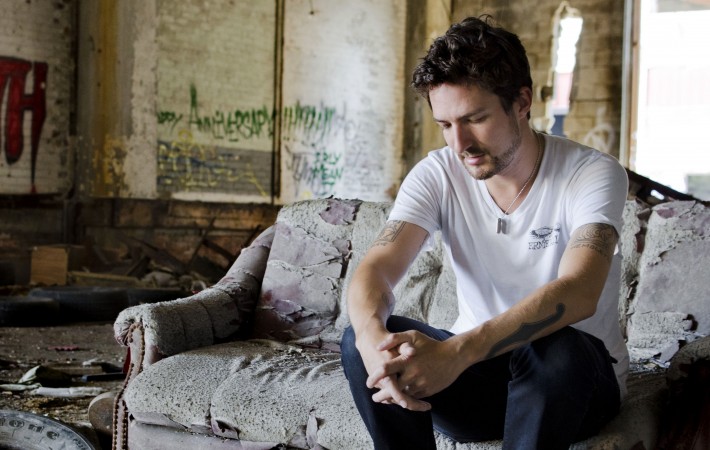 Frank Turner has unveiled the first, new track from his forthcoming album. “Get Better” is the first single from Turner’s untitled sixth LP, which is scheduled for release later this year. Turner will also be embarking upon a book tour later this month, in anticipation of the release of his memoir The Road Beneath My Feet, which documents the[…] 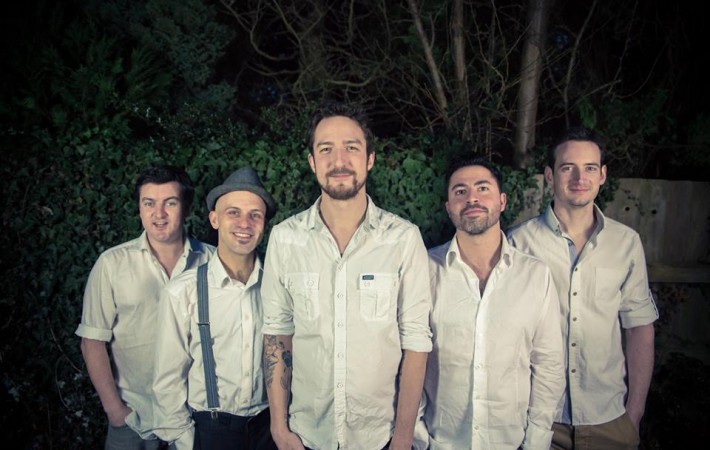 Frank Turner has today been announced as a patron of the Music Venue Trust, an organisation defending smaller UK music venues in an attempt to keep the independent circuit alive. The Music Venue Trust posted on its Facebook page today, announcing the addition of Frank to their patronage, along with a quote from the man himself saying, “music venues[…]