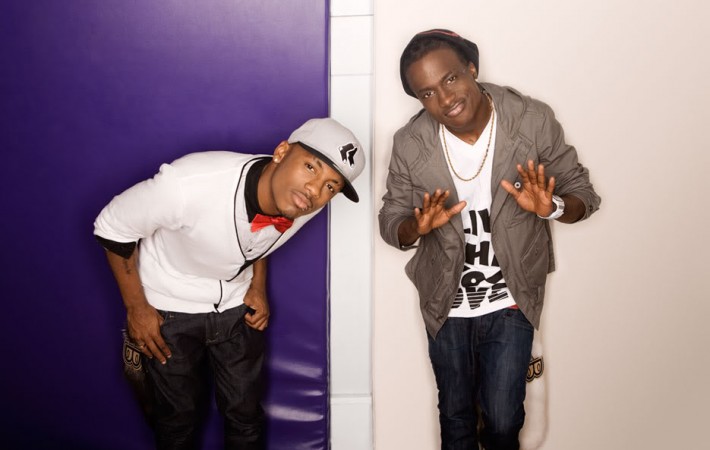 Audio Push, Riff Raff, and King Chip have come together for Audio Push’s newly released single “Fwd Back”. With production and beats by SAP, this single follows on from Audio Push’s release of “Reppin”, a track just put out the week previous. “Fwd Back” is the first installment of two new free releases by Audio Push, the second one[…]