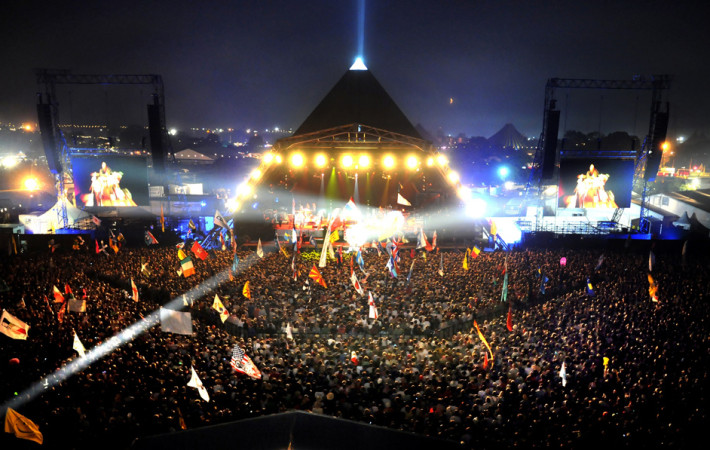 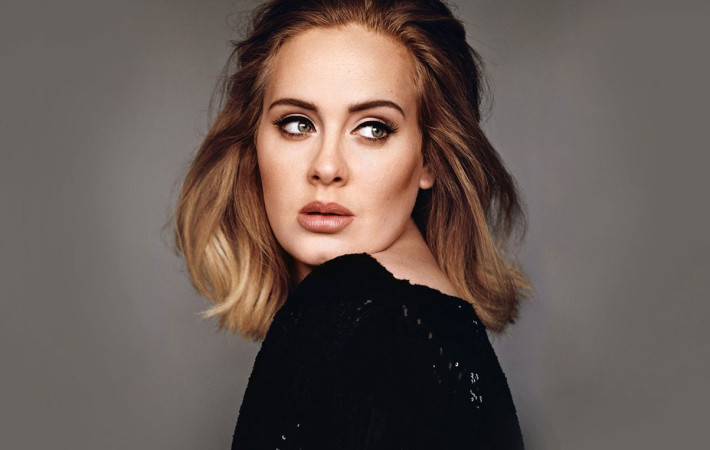 The good news came straight from Adele‘s mouth at a London O2 show this evening (March 18), according to a reporter from NME.   This may come as a shock to some, especially as the “Hello” singer has discussed her aversion to playing large crowds, Glastonbury Festival in particular! In 2011, she said in an interview with Q (via[…] 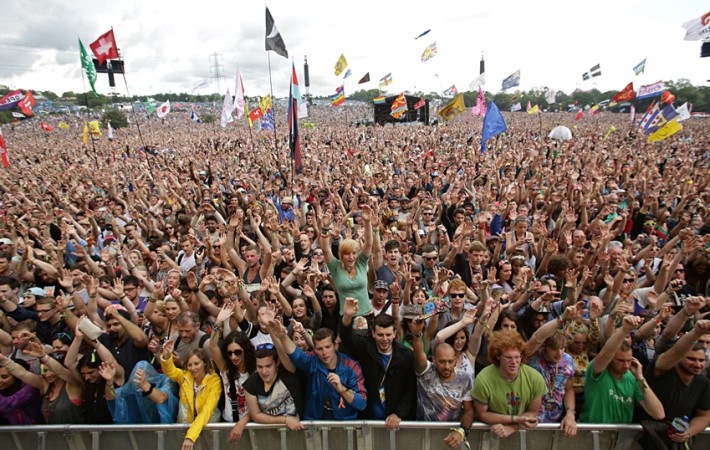 At 9am on October 4, the gates were opened and the ticket-rush for standard Glastonbury Festival tickets began! Floods of hopefuls scrambled through in order to seal their place at the popular UK festival; some made it, others were left behind. To make matters worse, See Tickets (the site responsible for the sales) experienced technical difficulties at the time,[…]