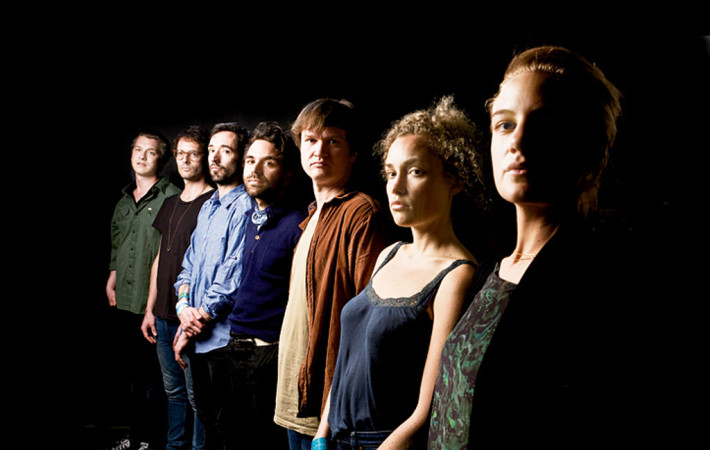 Danish band Choir Of Young Believers, who are renowned for the combination of avant folk-pop and orchestral instrumentation are set to release their next album on February 19, 2016. Five months ago Choir of Young Believers released track “Face Melting”, which made it very apparent that the band were undergoing changes in style as electronic experimentation makes an surprising[…]