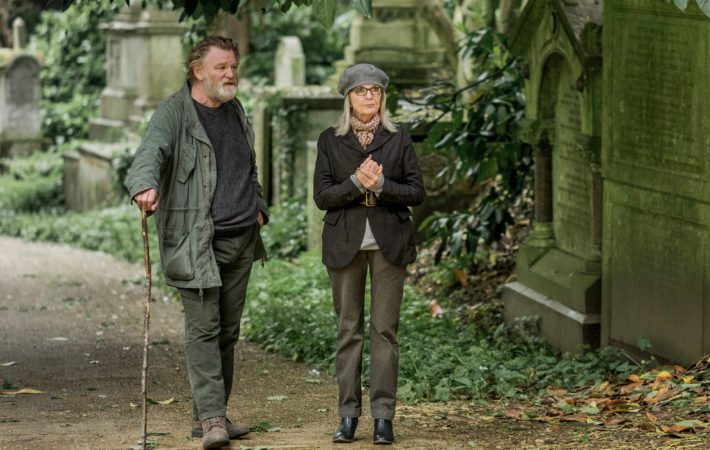 Hampstead is a 2017 feel-good drama starring Brendan Gleeson, Diane Keaton, James Norton, Jason Watkins and Lesley Manville, directed by Joel Hopkins (known for Last Chance Harvey and The Love Punch). A quick synopsis for this film reads: “An American widow finds unexpected love with a man living wild on Hampstead Heath when they take on the developers who want to destroy his home”.   I saw this[…]