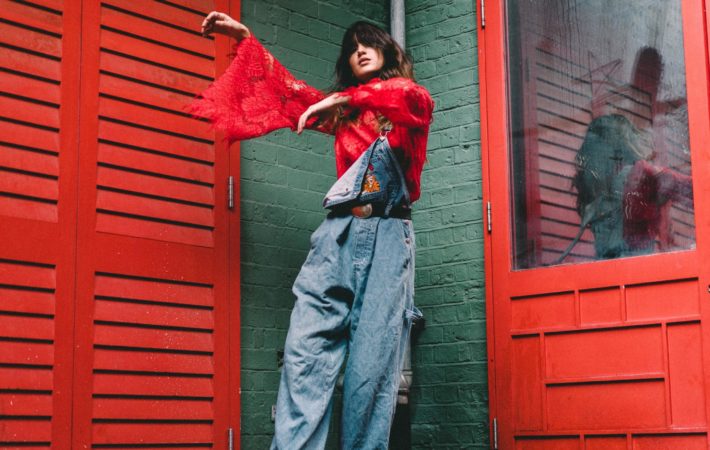 Indie-pop singer Caitlyn Scarlett has released her new single titled “Happy When” which is produced by Fred Cox, who has previously worked with the likes of Rag N Bone Man, Anne-Marie and Raye.   The Line of Best Fit described the rising star as “being on the verge of something big”, and Scarlett has plans of releasing her forthcoming[…]