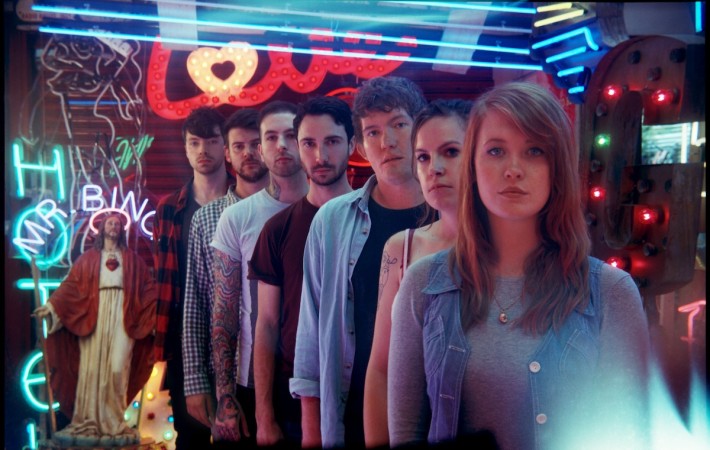 As it is the season for festival acts to be announced, Wales Goes Pop has jumped on the bandwagon and announced Los Campesinos! as the headliner of the Welsh festival scheduled to take place on the weekend from the 25th to the 27th of March, next year in Cardiff. They have been announced along with other indie artists, such[…] 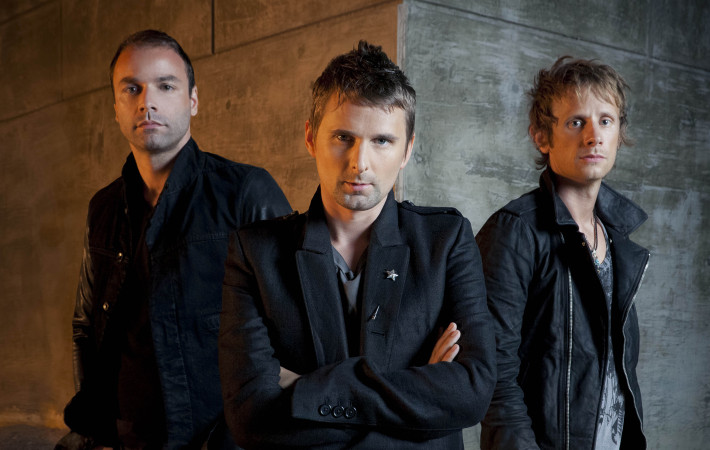 Muse have expressed a desire to headline next year’s Glastonbury Festival, due to be held in June 2016. Muse have not played the festival since 2010, and have since released two studio albums, The 2nd Law (2012), and Drones (2015.)   Speaking to Q, bassist Christopher Wolstenholme said “I think we would play Glasto every year if we could.[…]