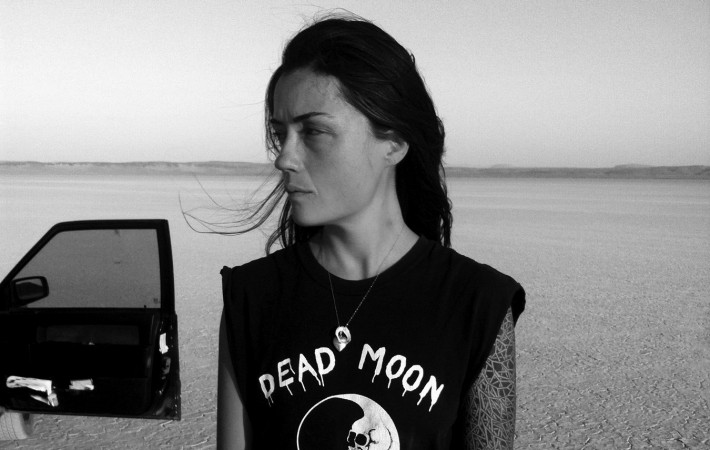 Helen is a a dream pop band that features the likes of Liz Harris, Jed Bindeman (from Eternal Tapestry), Scott Simmons and someone who is called Helen who is credited in the band as the “Back Up Vocals”. Today (September 4) They have released their new album The Original Faces on Kranky. Alongside the album they have also shared[…]