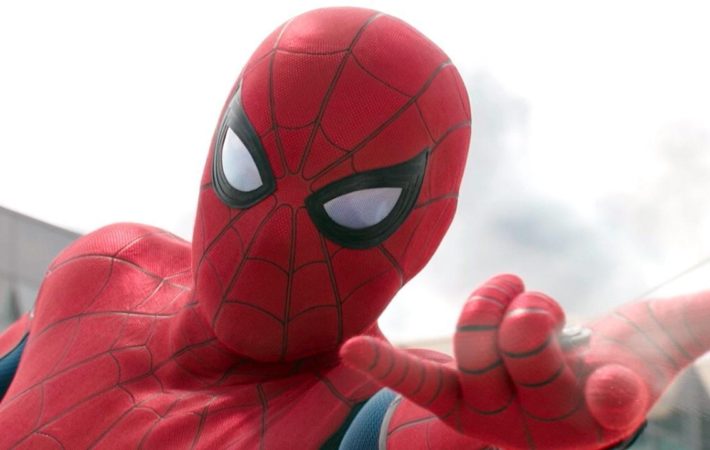 While there’s still plenty up in the air regarding the future of Spider-Man in relation to the MCU, Marvel Studios boss Kevin Feige has now revealed how long Marvel (currently) have their webs attached to Peter Parker.   Speaking to the Toronto Sun, Feige revealed that the studio is looking at a five movie storyline for the character:  […]