In an effort to revive her (what I presumed was dead) career, Keira Knightley has signed on to star in an untitled, independent spy movie. In actuality her fifth project in development, the actress has seen her 2000s prowess fade, and seems to be in search of a well needed resurrection in Hollywood.   The film uses an original[…] 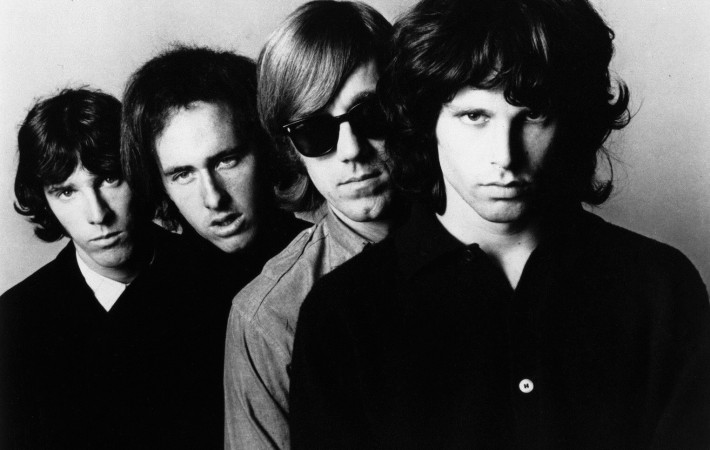