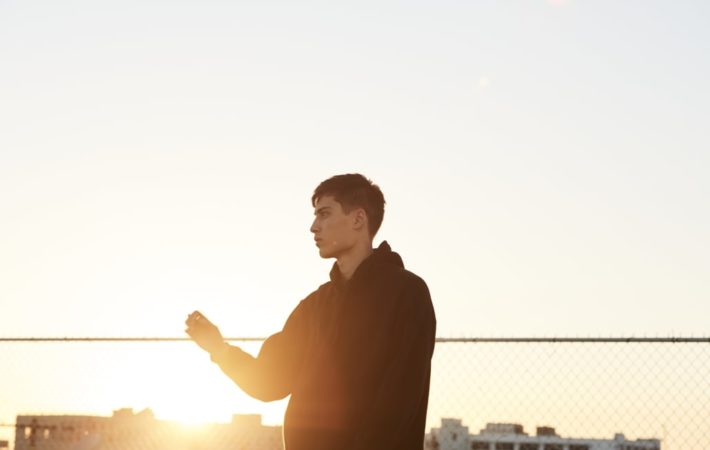 The 21-year-old producer Jonathon Ng, also better known as EDEN has shared his second track titled “Crash” which follows “Gold”. The young and talented artist is actually preparing to drop out his upcoming debut album Vertigo which will be available from January 19. 2018 via the record label Astralwerks.   “I Think You Think Too Much of Me” from[…] 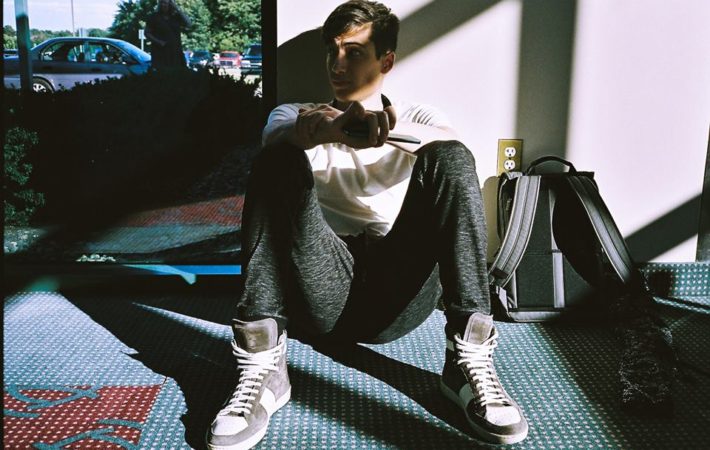 Dublin-based singer, writer and producer Eden has recently unveiled the official music video for his brand new single “Gold“, which is taken from his debut upcoming album Vertigo and it’s set to be released next year on January 19 on Astralwerks Virgin Emi.   Vertigo, compared to his previous EP I Think You Think Too Much Of Me, released[…]