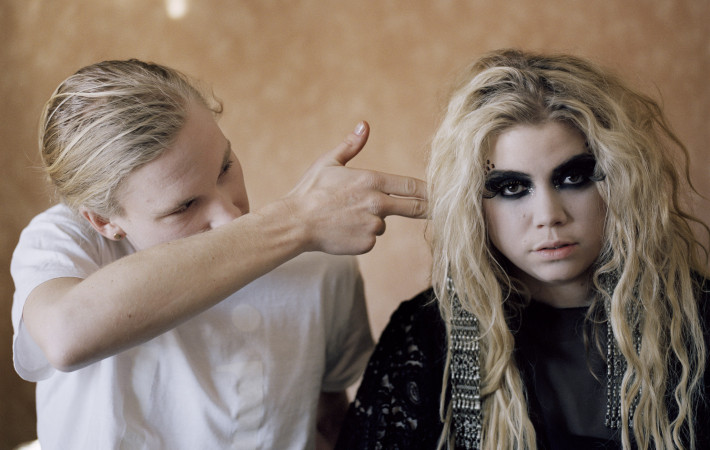 Swedish duo jj consists of Joakim Benon and Elin Kastlander. They have been releasinb music through the Gothenburg-based independent label Sincerely Yours, which was founded by the Swedish pop group The Tough Alliance. They have recently been releasing a steady list of one-off tracks of which the last one was called “I Wish” which was released back in November.[…]