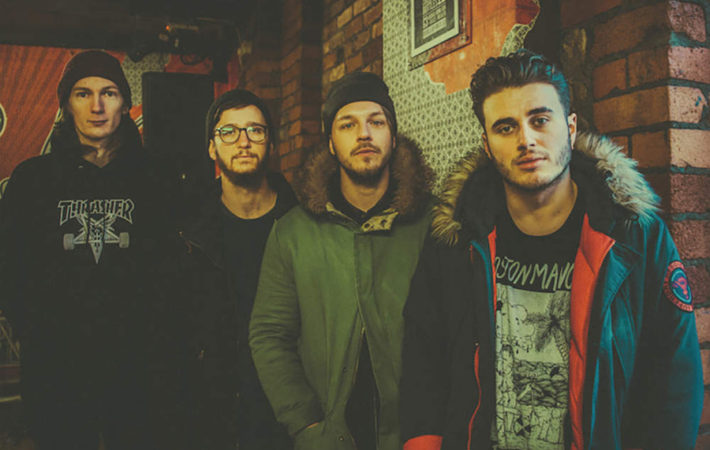 A comparatively new band on the scene, Moose Blood released their debut studio album, I’ll Keep You In Mind, From Time To Time, almost two years ago in 2014, and in that amount of time, the band has managed to cement its name in the world of emo music.   Almost two years later, Moose Blood are planning to[…]