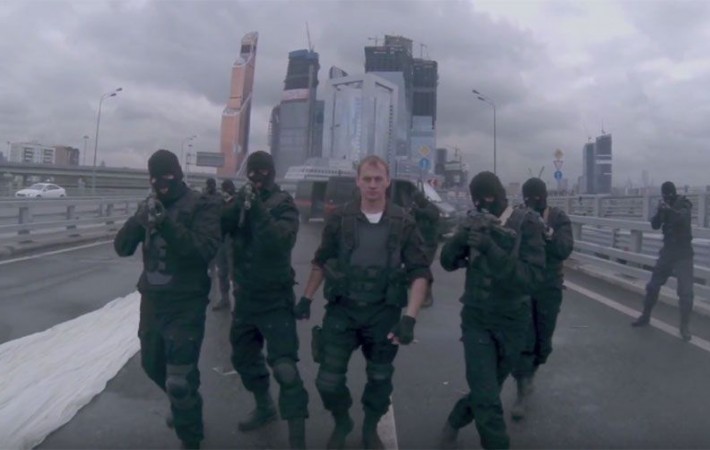 First person shots are nothing new for cinema. Michael Powell‘s creepy Peeping Tom asked us to voyeuristically participate in the stalking of victims; Strange Days allowed its audience the same hit of memory theft its characters were hooked on; the unfortunate Doom adaptation even used the effect as a throwback to the film’s video game origin.   Some feature length films have explored long-form[…]