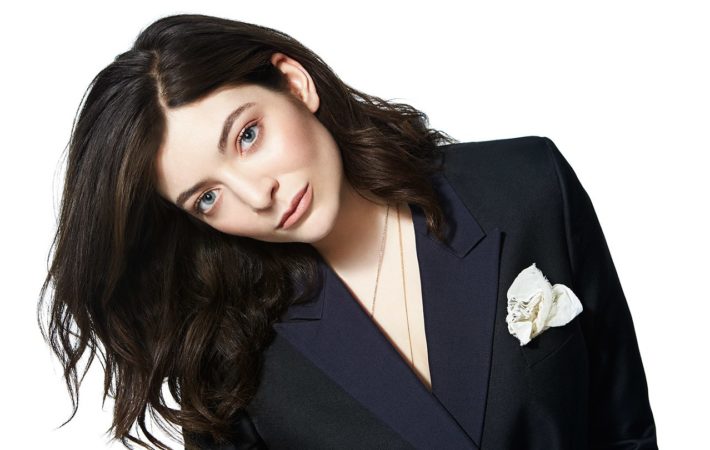 These days Ella Marija Lani Yelich-O’Connor, known better as Lorde, is doing her tour for her most recent album entitled Melodrama, which was released in June.   As she has already said on numerous occasions, for this album the singer was inspired by many artists such as Paul Simon, Don Henley and Kate Bush. One of her favorites is[…] 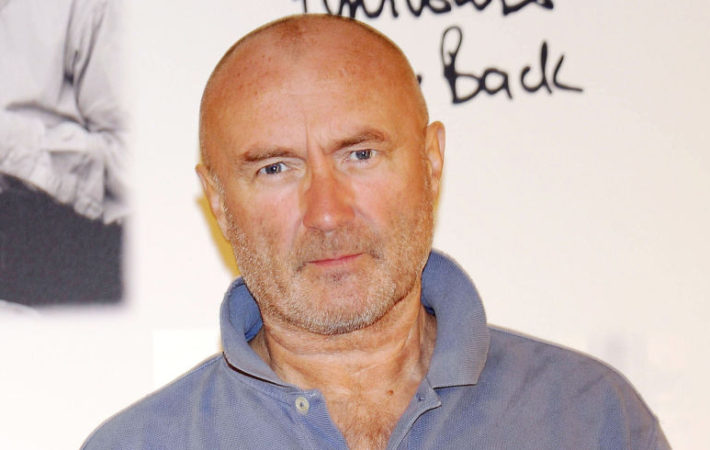 Phil Collins has been heavily rumoured to be joining The Voice UK, as a new coach, but sadly for fans the singer has not been approached by the show. Sources confirm that he has not been approached, despite all the speculation that he would star on the new-look ITV show.   An ITV spokesperson said, “Any reports surrounding coaches[…]