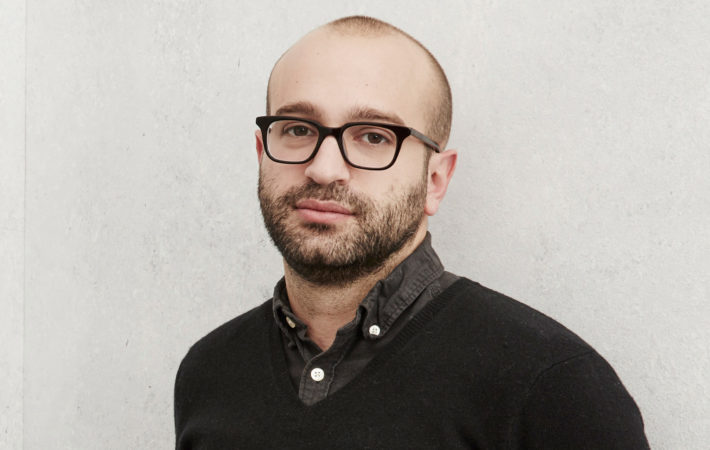 Antonio Campos (Christine, Simon Killer) has signed on to write and direct horror film, Splitfoot. The project was put into development around two years ago, based on the two-part article titled Voices Through The Trumpet that first appeared in The New Yorker way back in 1936.   Written by Carl Carmer, the article investigated events that took place in[…]