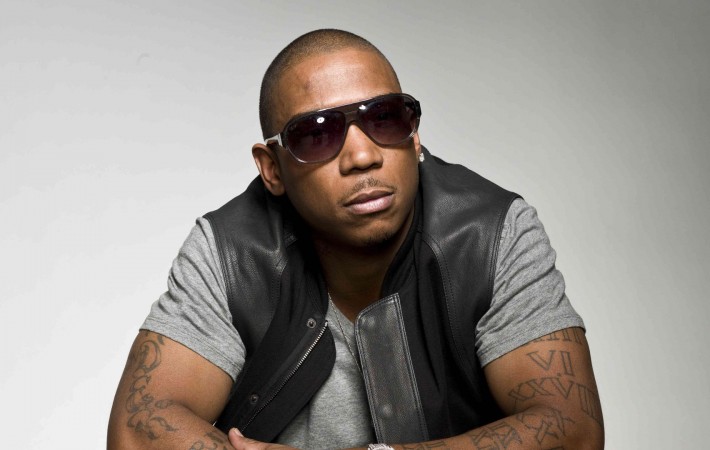 Ja Rule has taken to Twitter to criticize the user-written website Wikipedia for stating his height incorrectly. He tweeted that “Wikipedia is the most inaccurate s**t ever lol how are they still in business???“, presumably not grasping the concept of the website. Ja is claiming that the site states he is 5’6 tall when he is actually 5’9. In a[…]