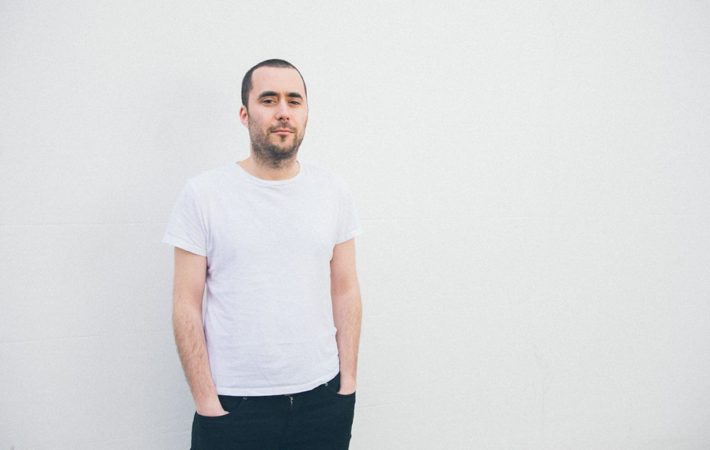 London born singer-songwriter Jake Morley has recently released his new single, “Strange Loop”. Jake has received support from the likes of BBC 6Music and BBC Radio 2 and he’s set to soon be performing with Lucy Rose at Tonefest. He has also recently released the details of his upcoming album The Manual which is due for release on June[…]