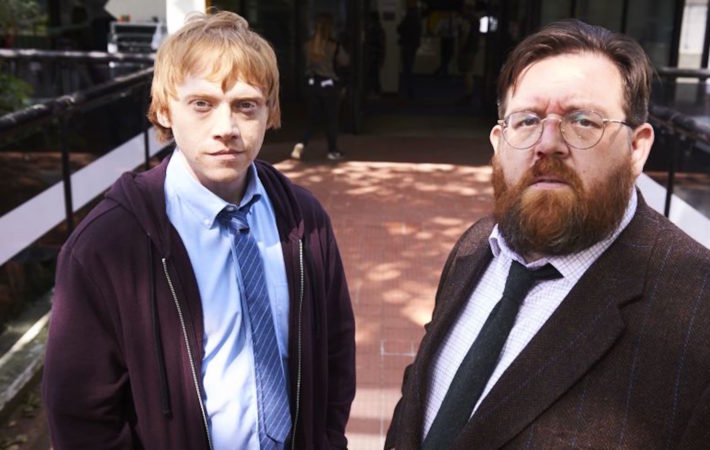 Lindsay Lohan has joined the second season of Sick Note, a UK comedy that stars Rupert Grint, Nick Frost and Don Johnson. The first season has yet to air and is set to premiere in the autumn, but a second season has already been commissioned and is currently shooting.   The show follows Grint’s Daniel Glass, a compulsive liar[…]