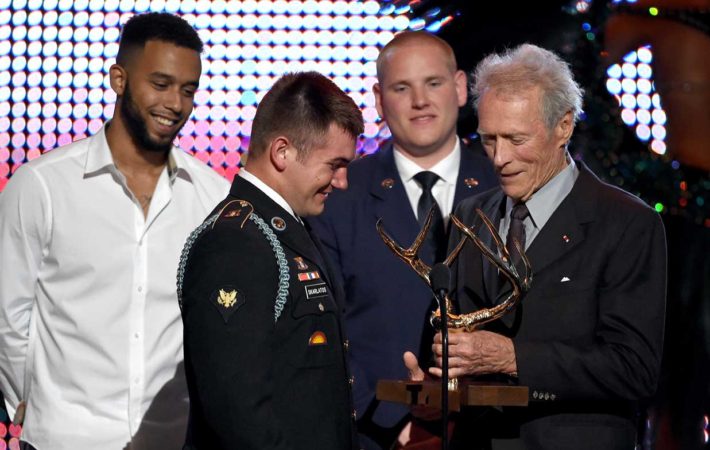 Clint Eastwood has taken the incredibly bold move in having Anthony Sadler, Alek Skarlatos and Spencer Stone play themselves in The 15:17 to Paris, a film detailing the the three American’s interception of a terrorist attack on a train.   In the past, Eastwood has taken unconventional casting choices, namely choosing unknown actors for roles in his films as[…]