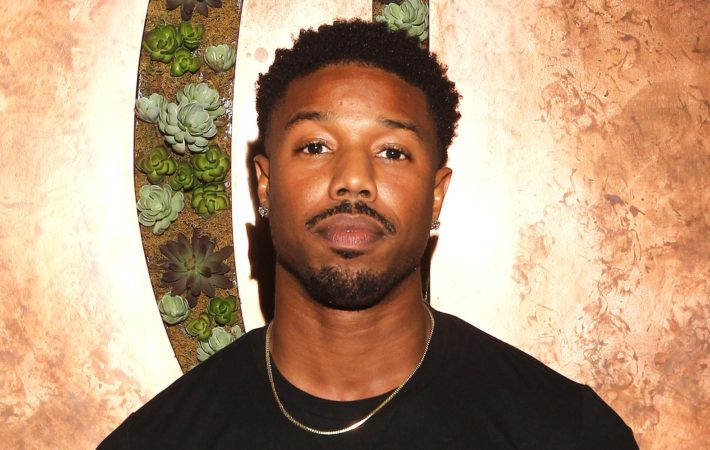 Michael B. Jordan (Creed, Fruitvale Station) is in line to star in the adaptation of the 2005 cult Korean hit, A Bittersweet Life. Jordan will play a mobster who becomes conflicted after being ordered to kill his mistress. Also attached to direct is Academy Award nominated filmmaker Jennifer Yuh Nelson (Kung Fu Panda 2 and 3).   Reportedly, producers[…] 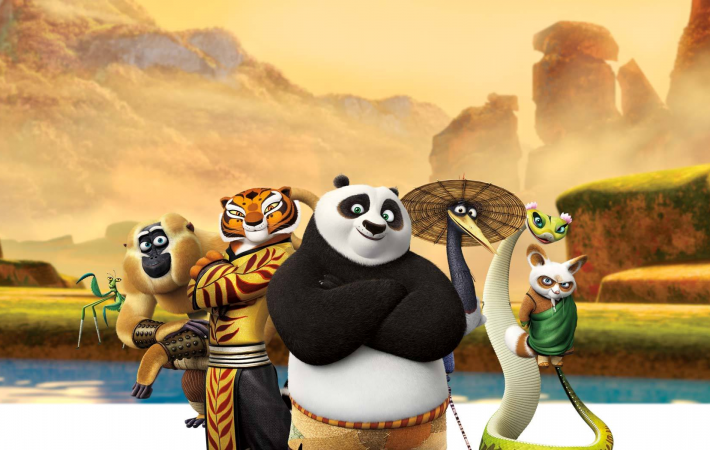