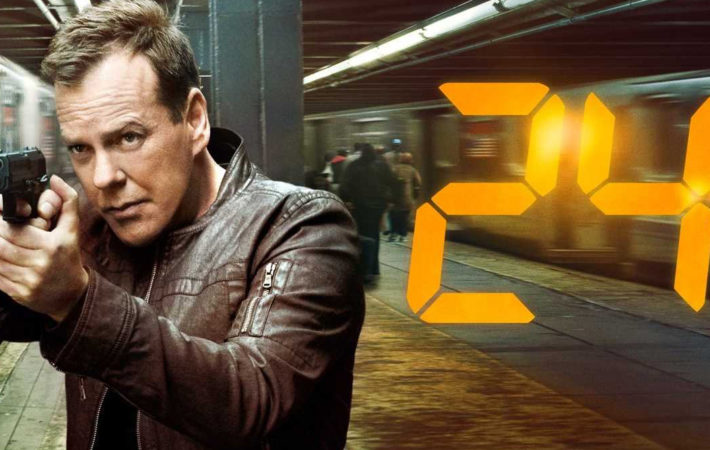 Is a TV show ever really dead? After eight seasons of Jack Bauer attempting to stop terrorist attacks, government conspiracies and assassination attempts in real time, we all thought 24 had run its course. That naturally meant that star Kiefer Sutherland returned for a 12 episode event series, 24: Live Another Day.   Following that, a spinoff starring Corey[…]