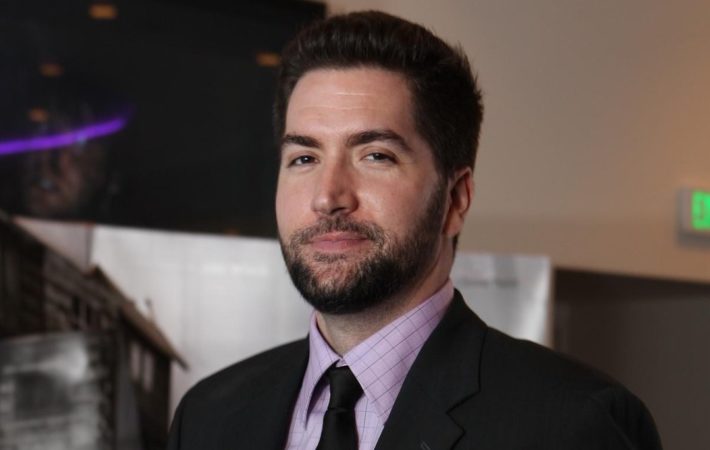 Having swooped in to snag the rights to an unreleased children’s book last year – Jessica Townsend‘s Nevermoor: The Trials of Morrigan Crow, set to hit shelves on Tuesday, October 31 – Twentieth Century Fox have now lined up a writer for the adaptation. Drew Goddard (The Cabin In The Woods, The Martian) will pen the script for the[…]