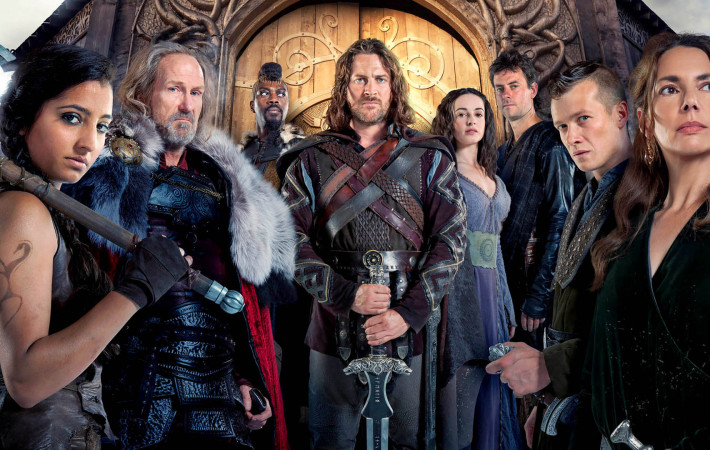 Despite having high expectations, it seems the future of ITV’s ​ Beowulf: Return to the Shieldlands could be on the line after receiving a mixed reception from viewers. Based on an old English poem, the epic series was originally signed up for five years, with star Ed Speleers (Slean) previously saying: ​​“I hope this goes on for years and years – and[…] 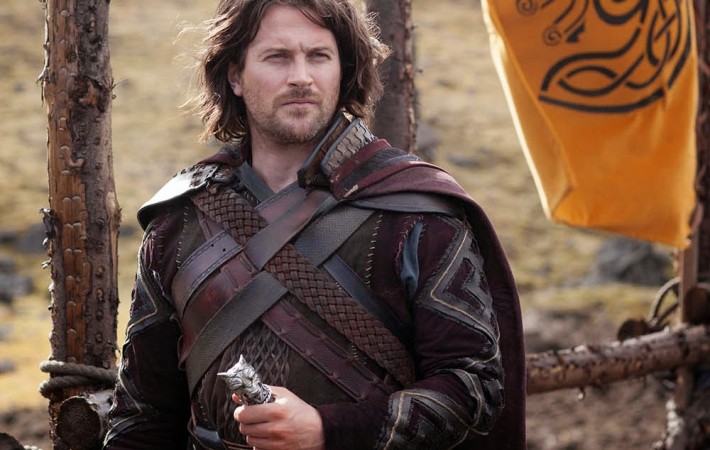 It looks like ITV is feeling very confident about its new Sunday night series Beowulf. Although the series doesn’t officially start until tonight (Sunday, January 3) ITV has already signed up the Beowulf cast for 5 series. Beowulf is played by Kieran Bew (Da Vinci’s Demons), who’s pitted against his arch-enemy Slean (Ed Speleers from Downton Abbey.)   The series[…]