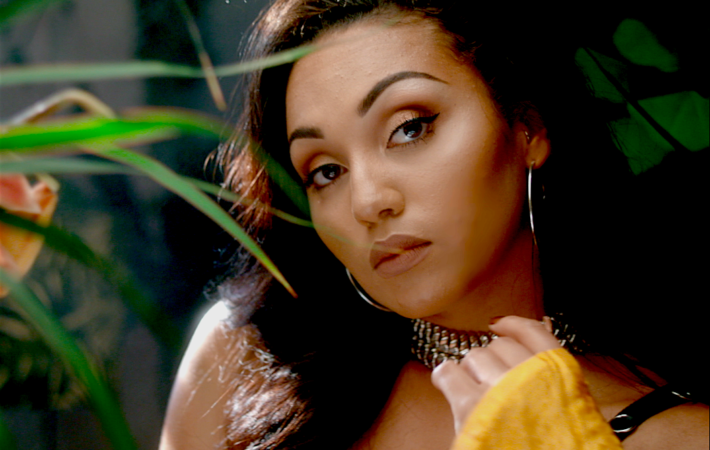 The London-based singer and songwriter Robyn Paige has just unveiled the music video for her new track “Ocean Deep” featuring Josh Kai. This single is taken from her upcoming debut EP Genesis, which Robyn is now proud to announce the released date for November 10.   “Ocean Deep”, produced by frequent collaborator Sampl, was released via EARMILK and follows[…]