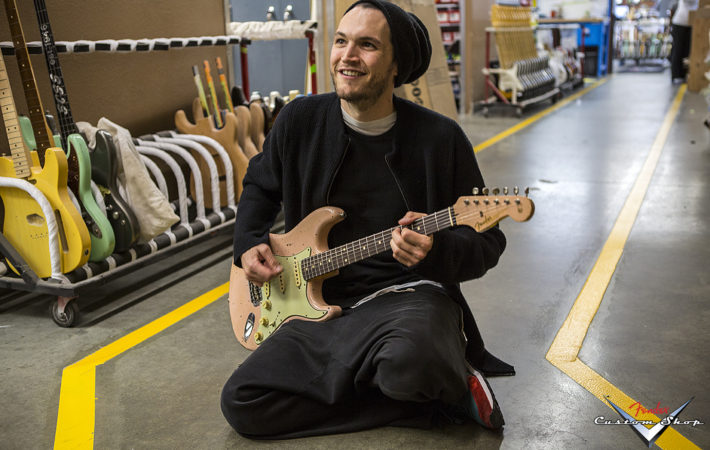 RHCP’s Klinghoffer On ‘Idiots’ Comparing Him To Frusciante | Music News

Guitarist, John Frusciante, has not been involved with the Red Hot Chili Peppers since 2006’s Stadium Arcadium, and their new guitarist, Josh Klinghoffer, has the dubious honour of constantly being compared to him. This is apparently really beginning to irk Frusciante’s replacement, who joined the band in 2009.   “Of course it gets annoying. On one hand, it’s an[…]