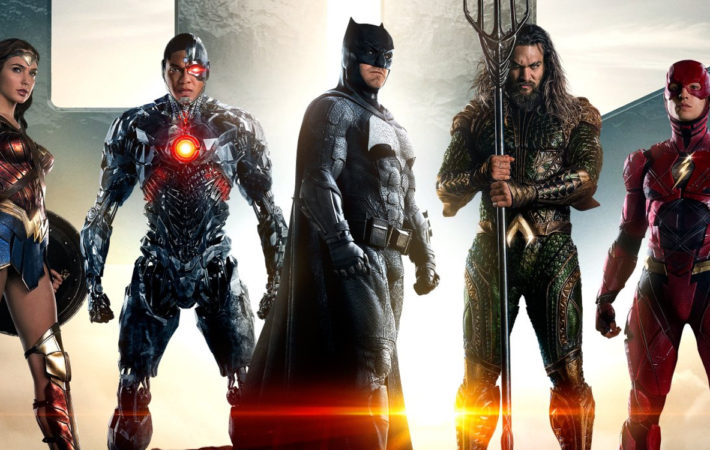 More shake ups are in store for one of the most anticipated releases of the year. After Joss Whedon took over from Zack Snyder for Justice League reshoots following a tragedy in the Snyder family, Danny Elfman is set to replace Junkie XL and score the film.   Junkie XL (Antonius Holkenborg) had been scoring the film and also[…] 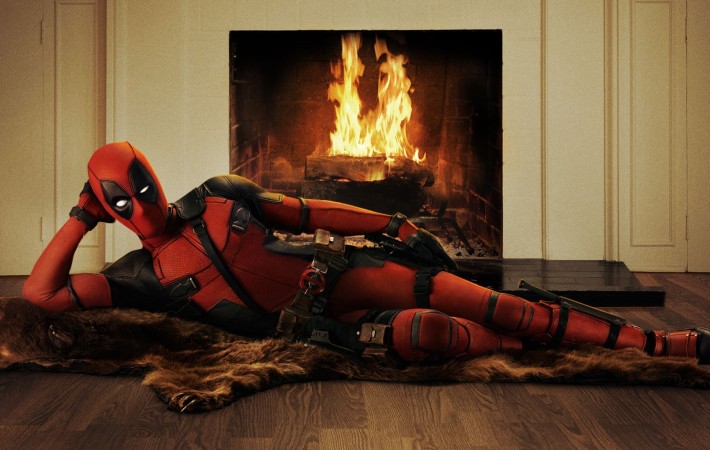 The composer of Mad Max: Fury Road’s will also score Deadpool, it was announced over the weekend. Tom Holkenberg, or Junkie XL as he is professionally known, announced the news via his own Twitter. This is one of two superhero movies in which the composer’s music will feature in the coming year, the other being Zack Snyder’s highly anticipated[…] 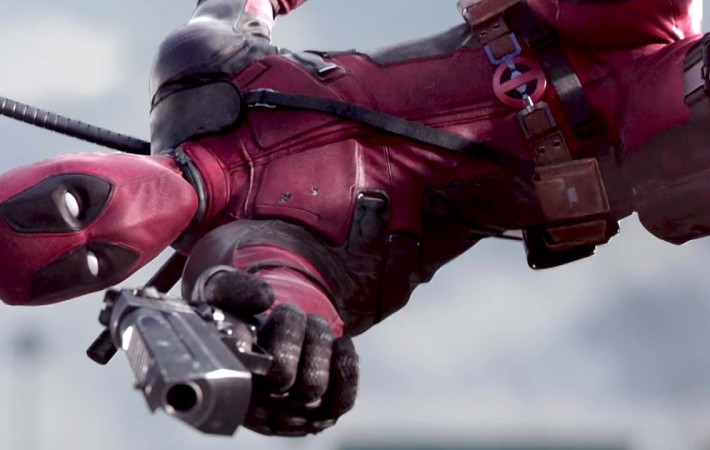 Dutch composer Junkie XL has revealed over Twitter that he is due to score the soundtrack to the upcoming Ryan Reynolds-led superhero movie, Deadpool – due to be released February 12, 2016.   Junkie XL has most recently been making waves due to his work on the critically acclaimed Mad Max: Fury Road, which came out earlier this year.[…]