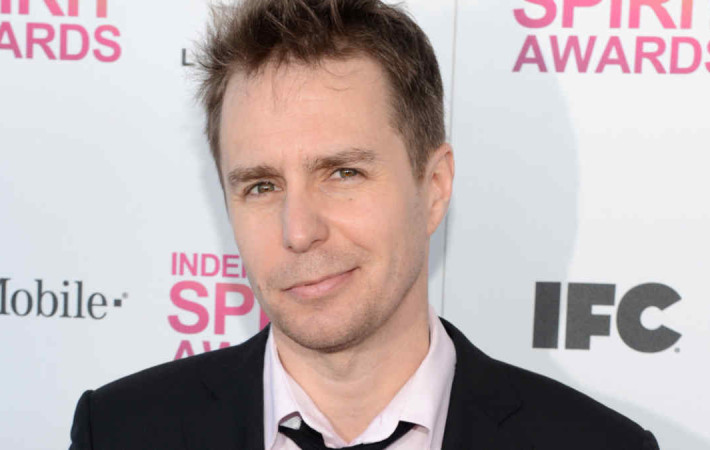 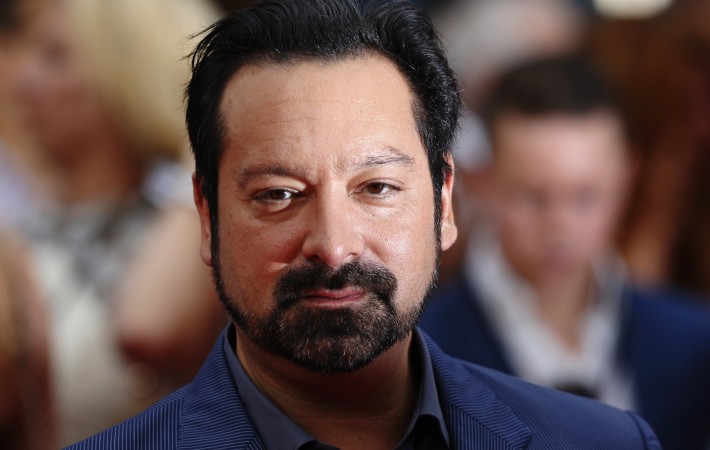 Fans have been highly anticipating what Logan director James Mangold‘s follow up to his critically successfully superhero/western/noir mashup will be, and we may have found the answer. Variety reports that the director has signed on to Fox’s film about a rivalry between designers at Ford and Ferrari, who were both determined to create the world’s fastest race car.  […] 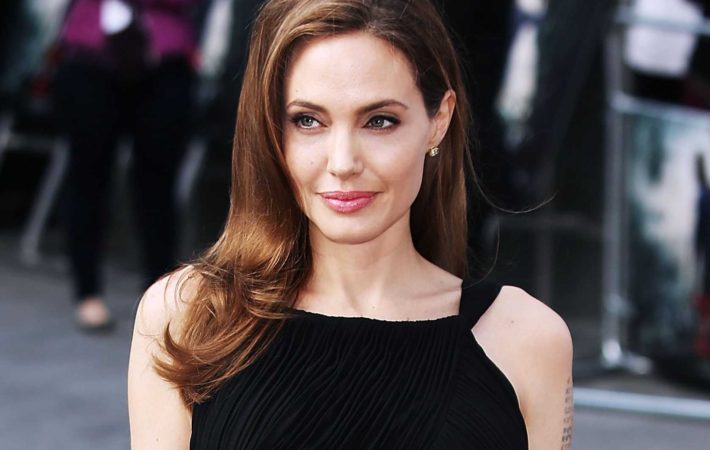