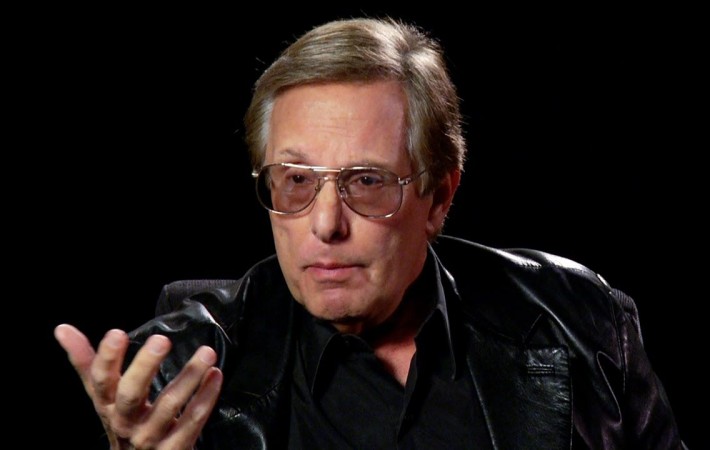 It looks like William Friedkin is the latest big name Hollywood director to make the jump to the crowded world of television. Friedkin has announced that he’s developing his 2012 film, Killer Joe, into a TV adaptation.   Reportedly, Friedkin is looking to take Joe out of the trailer park he inhabited in the film and throw him into[…]