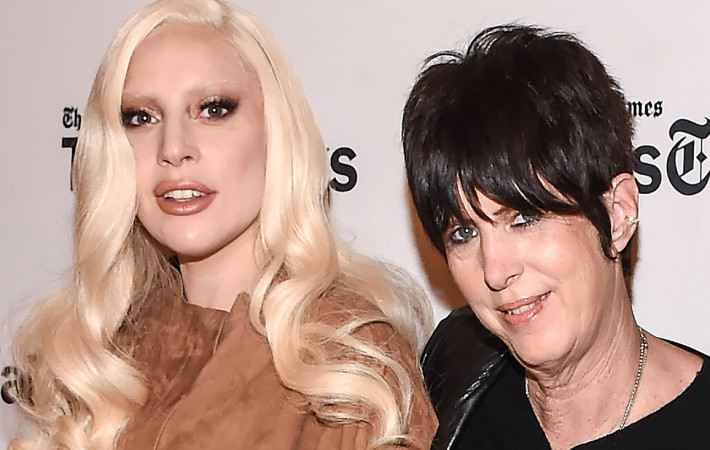 This years upcoming 2016 Italia Film Festival, its supporters of which include the Italian Ministry of Culture Heritage and Activities as well as the Italian Ministry of Foreign affairs, will celebrate several Academy Award nominees including Lady Gaga, Diane Warren, as well as Italian composer Ennio Morricone.   The award show, now in its 11th year, will honour Gaga[…] 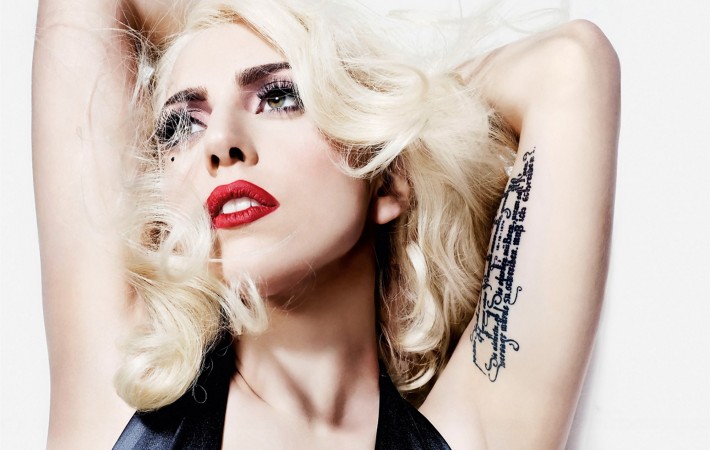 ‘The Hunting Ground’, a 2015 documentary about about rape on college campuses included two Lady Gaga songs on its soundtrack: ‘Swine’ and ‘Til It Happens To You’. The latter was released as a digital download today (September 18) and comes with a hard-hitting video depicting three scenarios of sexual assault in a college/university environment. In 2014 Gaga – real[…]