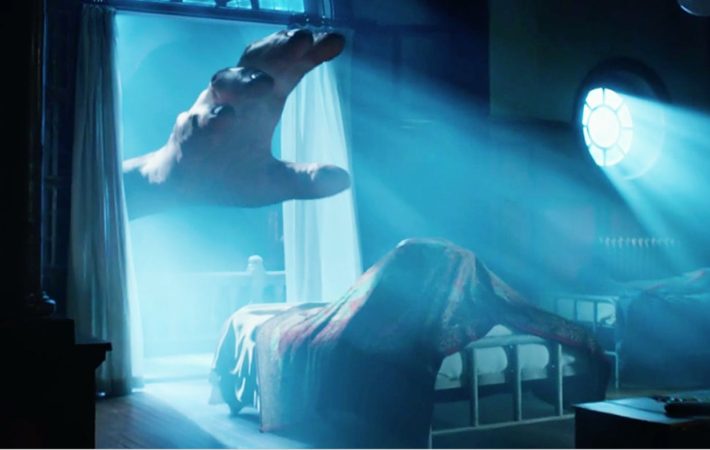 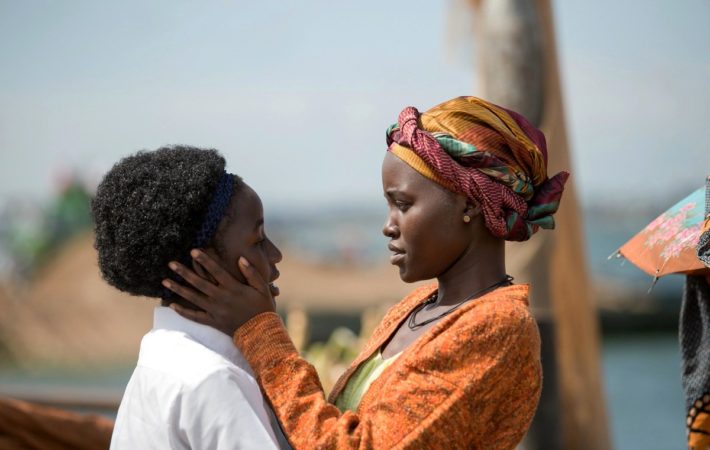 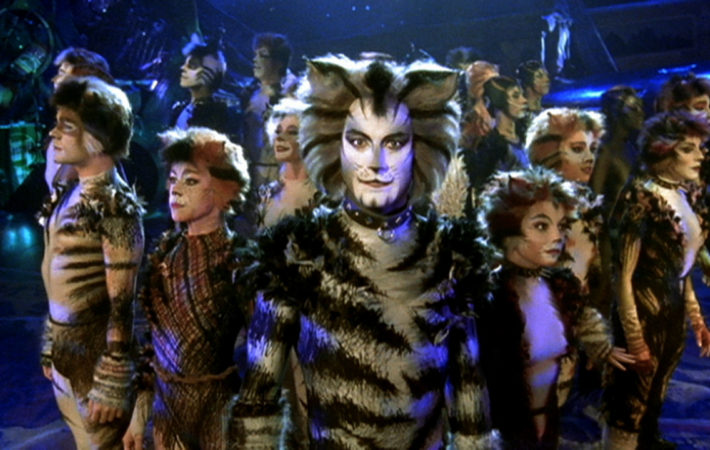 According to reports at Variety, Tom Hooper is to direct a movie adaptation of Andrew Lloyd Webber‘s hit musical Cats.   Hooper is no stranger to bringing musicals to the big screen, directing the 2012 film Les Miserables which garnered four BAFTA awards and eight Academy Award nominations including best actress for Anne Hathaway.   Casting details have yet[…] 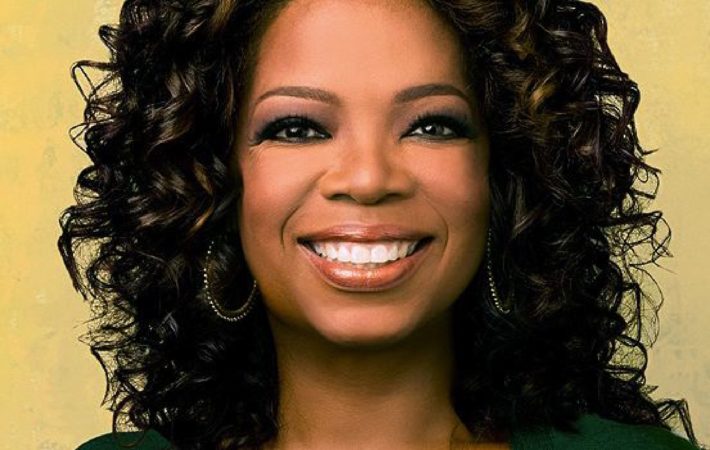 American TV personality and Actress Oprah Winfrey will star in and executive produce a HBO film about Henrietta Lacks, a women whose cells were used to create the first immortal cell lines.   According to Deadline.com, HBO has green lighted the production. Based on the book of the same name by Rebecca Skloot, the film will follow Lacks’ “search[…] 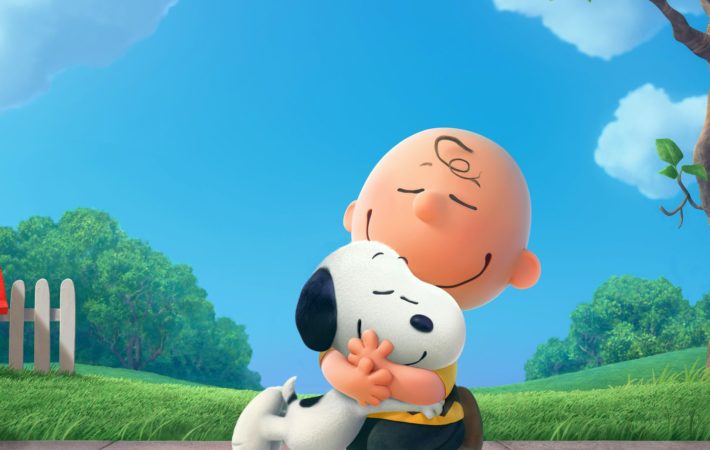 According to reports at Deadline.com, Charlie Brown and friends are returning to the small screen in a new animated series on the children’s channel Boomerang.   The animated shorts are being produced by Normaal Animation in France. This follows the success of the 2015 Peanuts movie, starring Noah Schapp as Charlie Brown and, via archival recordings Bill Melendez as[…]