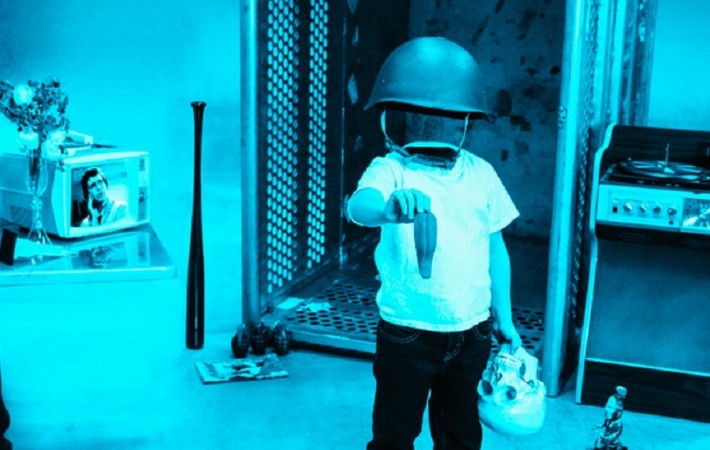 Jack White has announced the release of “That Black Bat Licorice”, available now to pre-order as a 7” vinyl. The single is taken from his second album and 2014 release Lazaretto. Most notable was White’s choice of B-side for the record – a cover of Harry Connick Jr.’s 1991 Jazz and big band release, “Blue Light, Red Light (Someone’s[…] 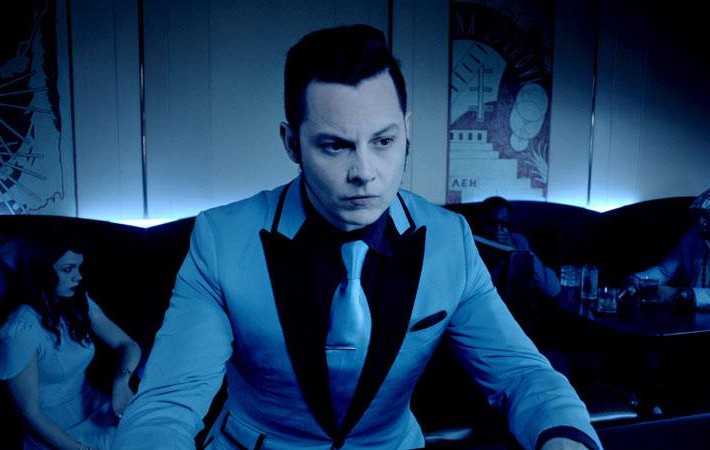 Sombre tones of blue saturate the scene as Jack White sits lonesome at a hotel bar donning a blue suit and a rather sharp haircut. A fair amount of pondering looks and blank faced people make up majority of the clip with a few strobe flashes in between. An intriguing lady features throughout singing emotionless lines whilst paying White[…]